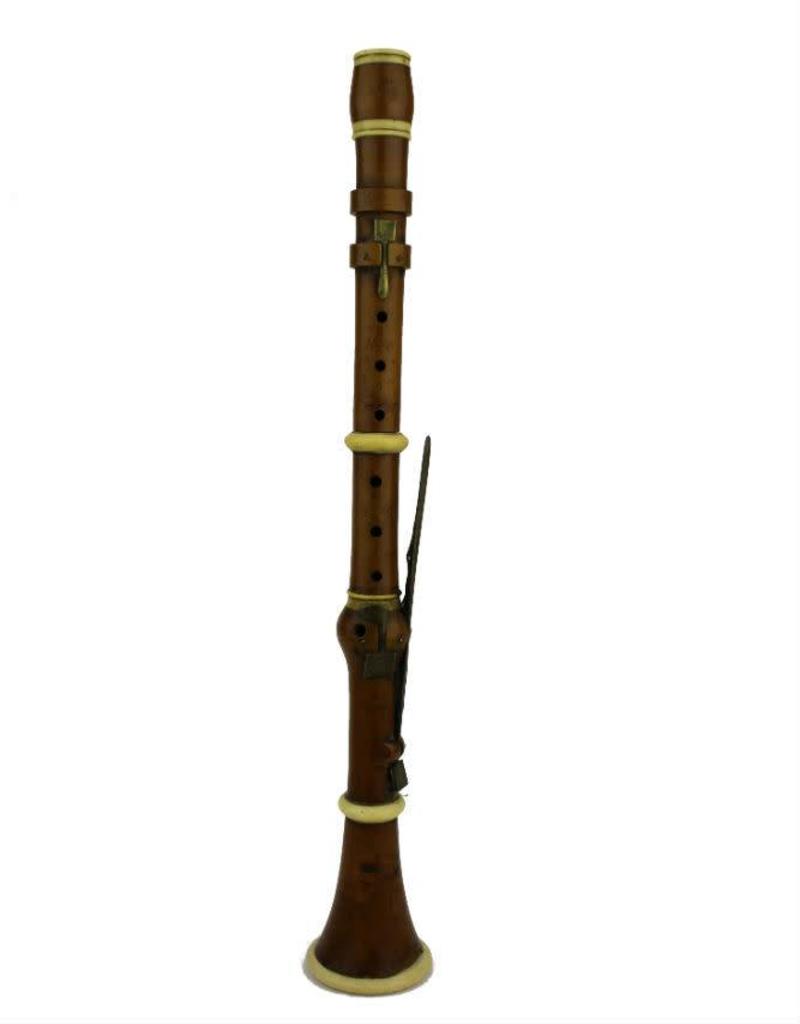 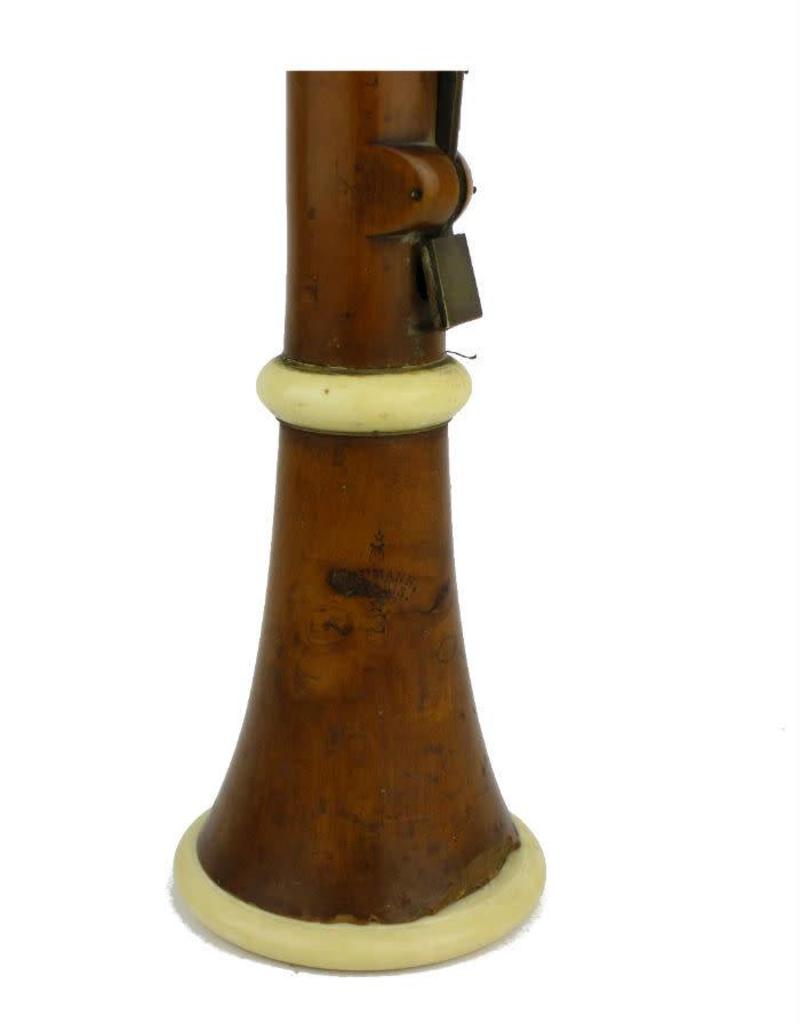 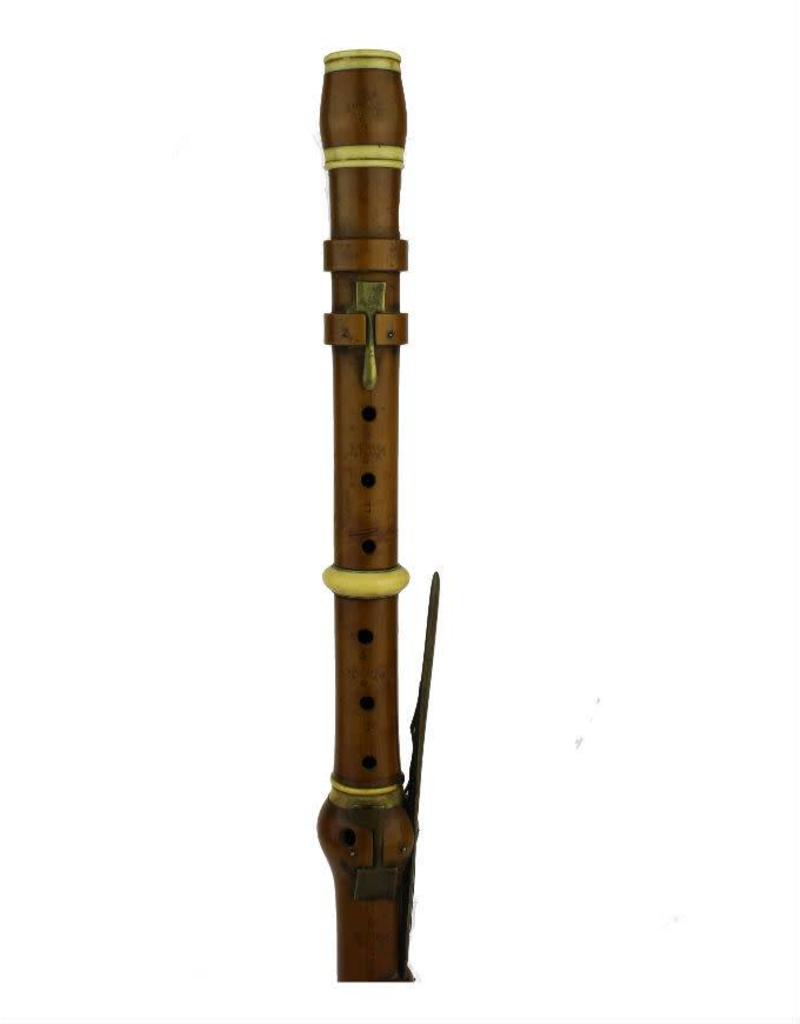 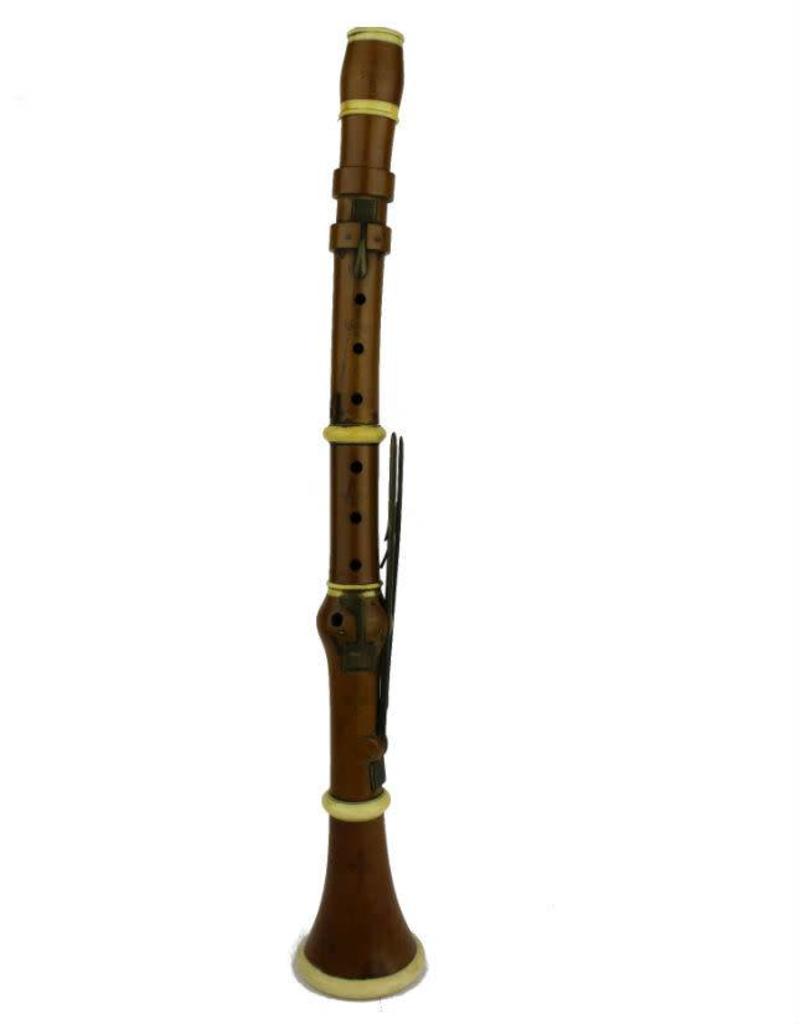 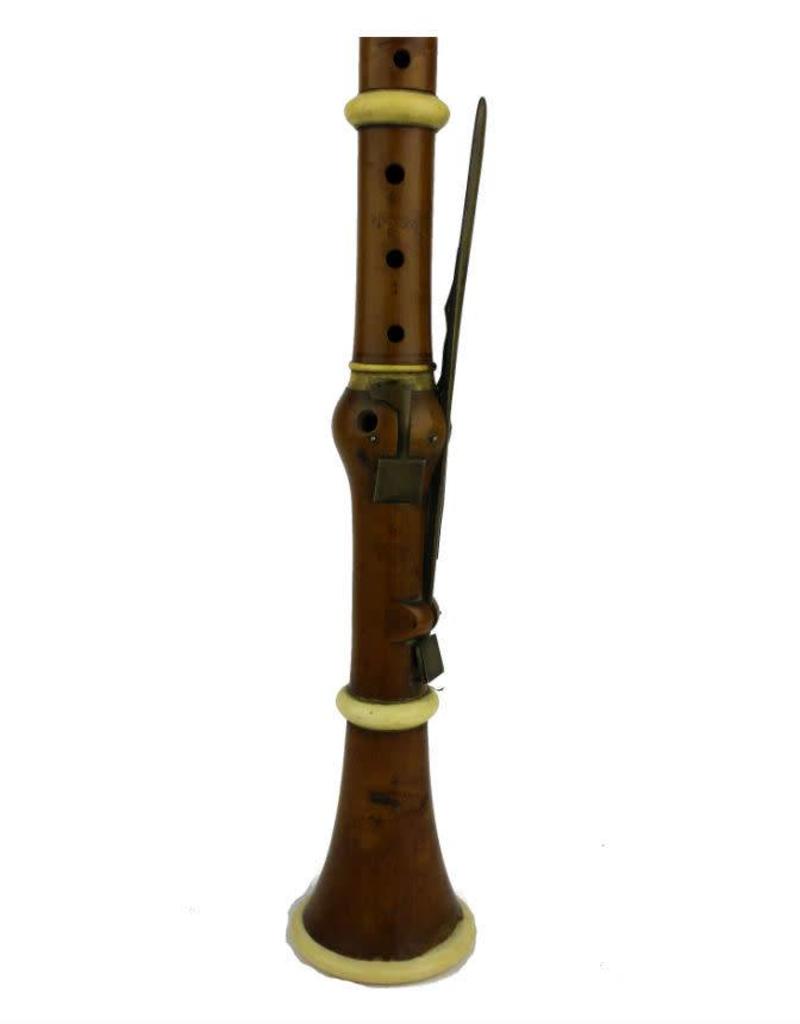 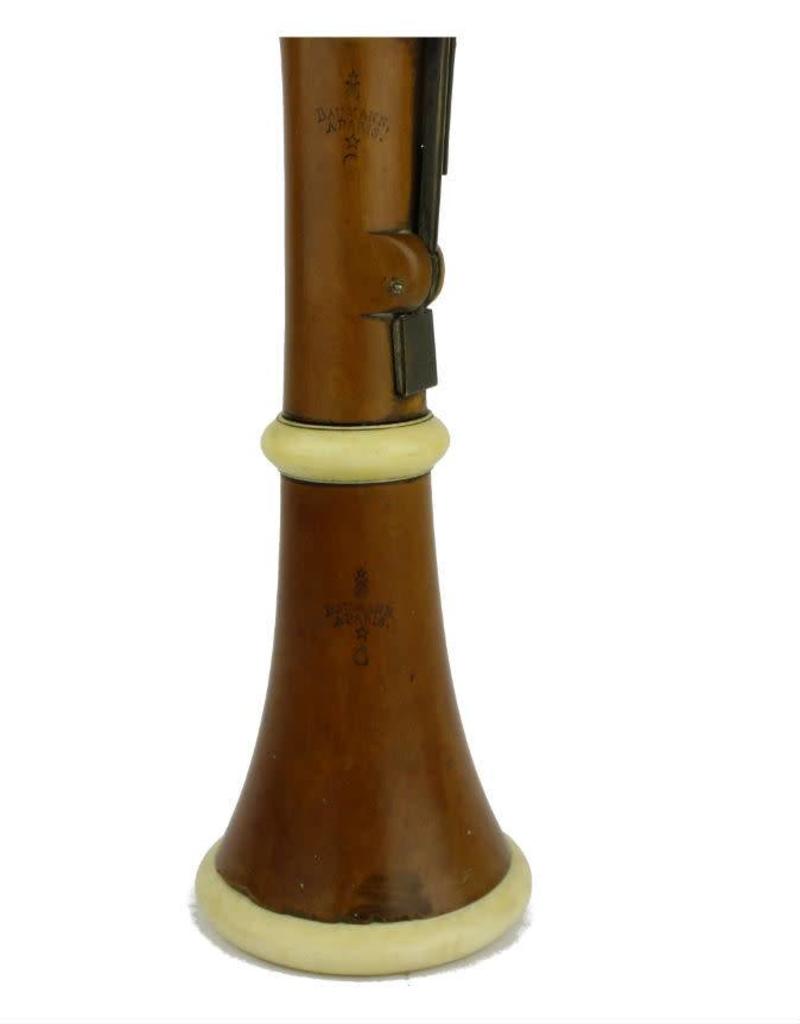 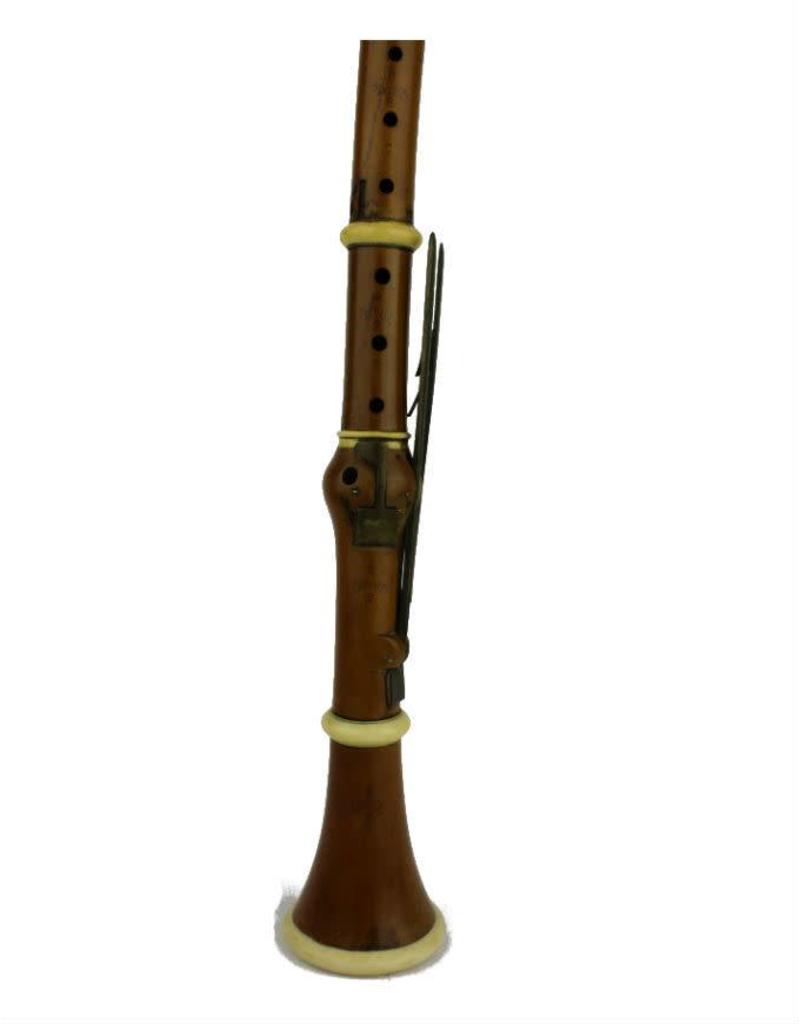 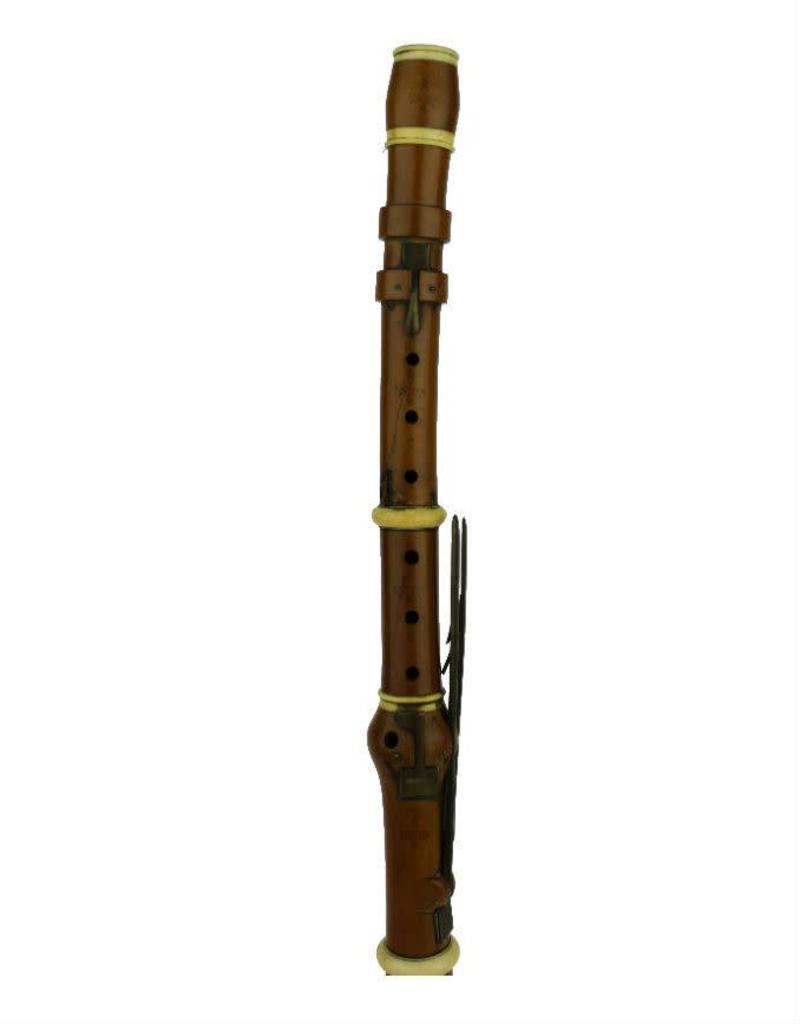 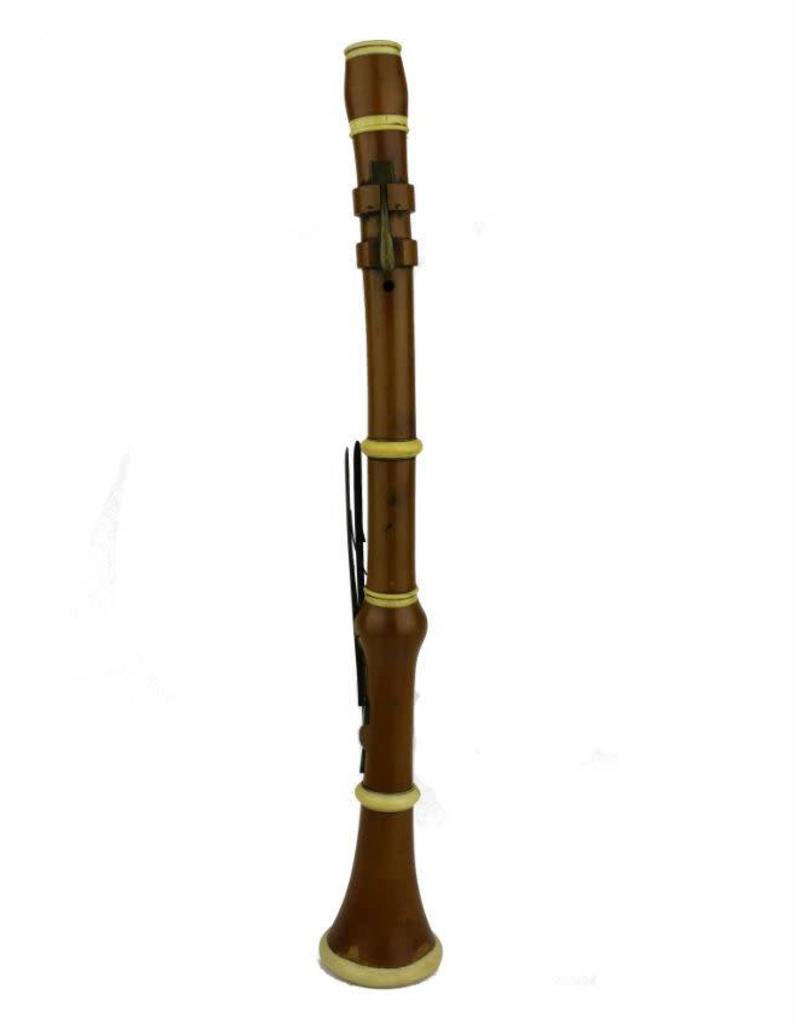 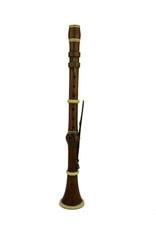 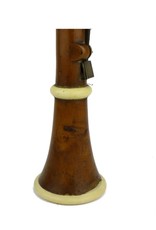 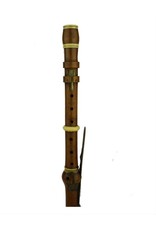 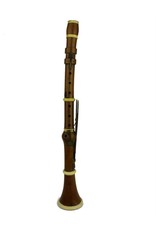 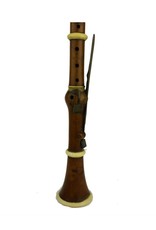 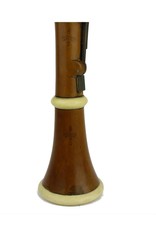 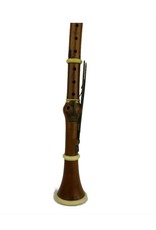 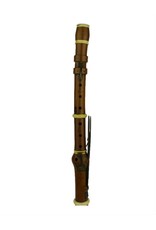 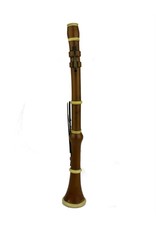 This five-key C clarinet was built by Joseph Baumann, a Parisian maker, in the early 19th century. Baumann was active between 1790 and 1830, and was known for having made instruments for Crusell, a virtuoso at the time. His instruments were generally regarded quite highly; by 1825, he was producing 13-key clarinets.

Clarinet design since its invention by Denner remained fairly primitive until the early-mid 19th century, when the instrument steadily began to transform through the addition of keys. This instrument is an excellent example of the instrument in the form it would have existed in during the latter half of the 18th and early 19th century.

The instrument is in restorable condition.