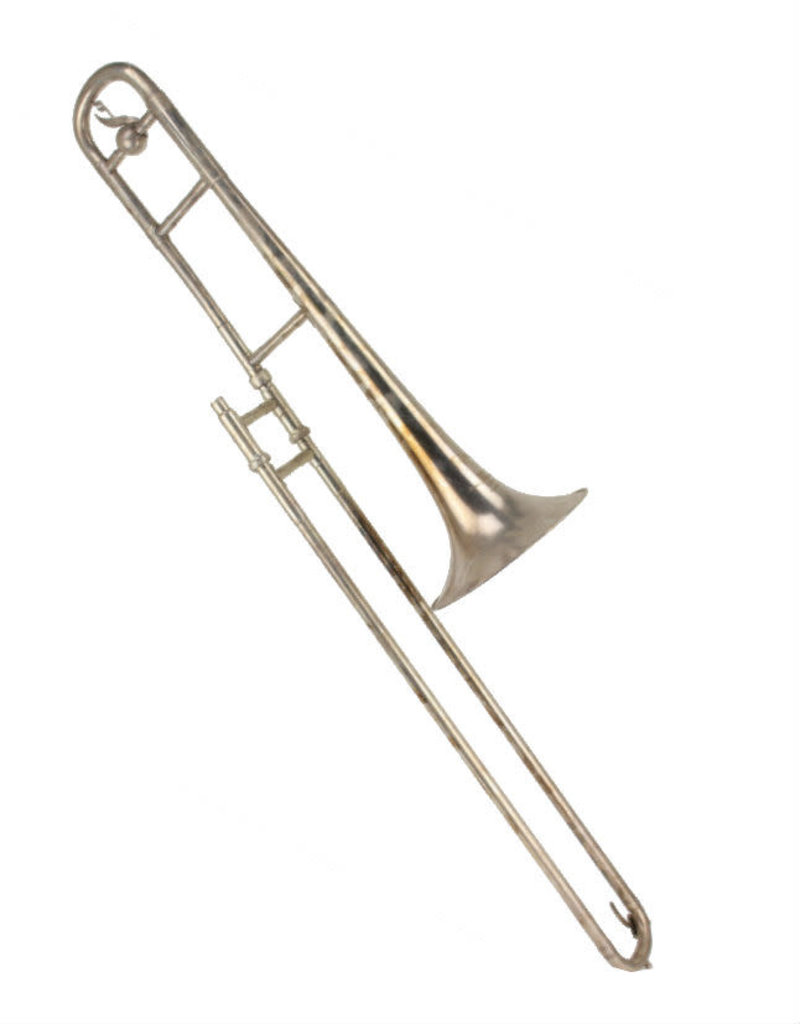 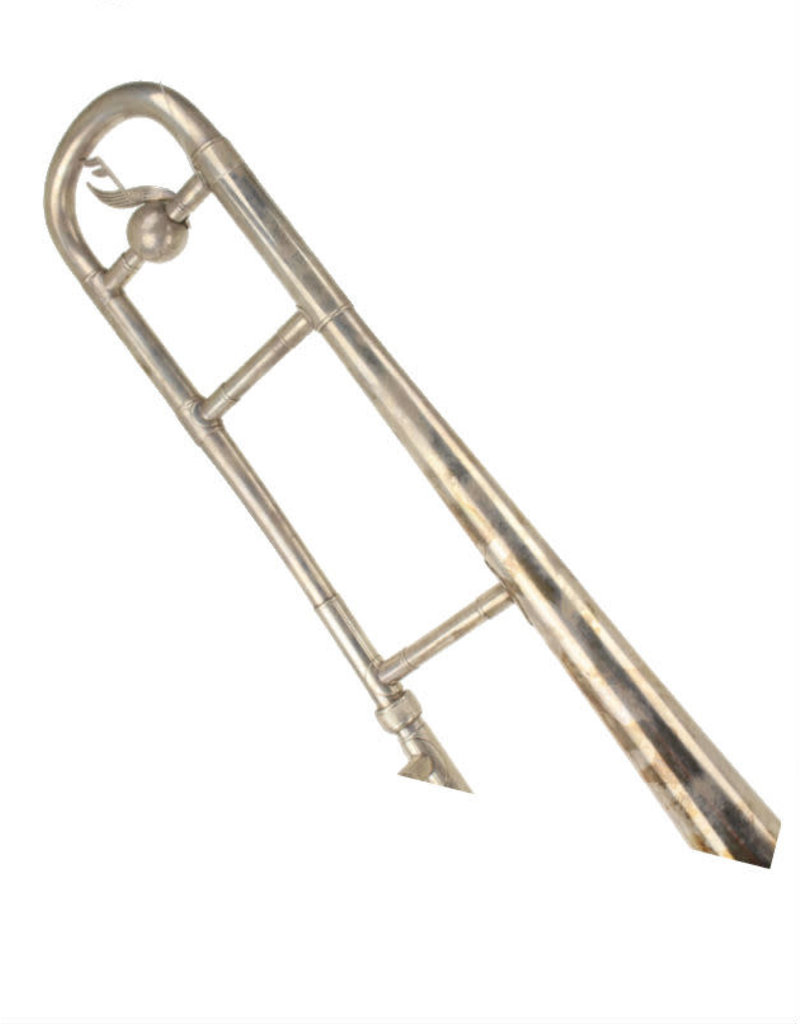 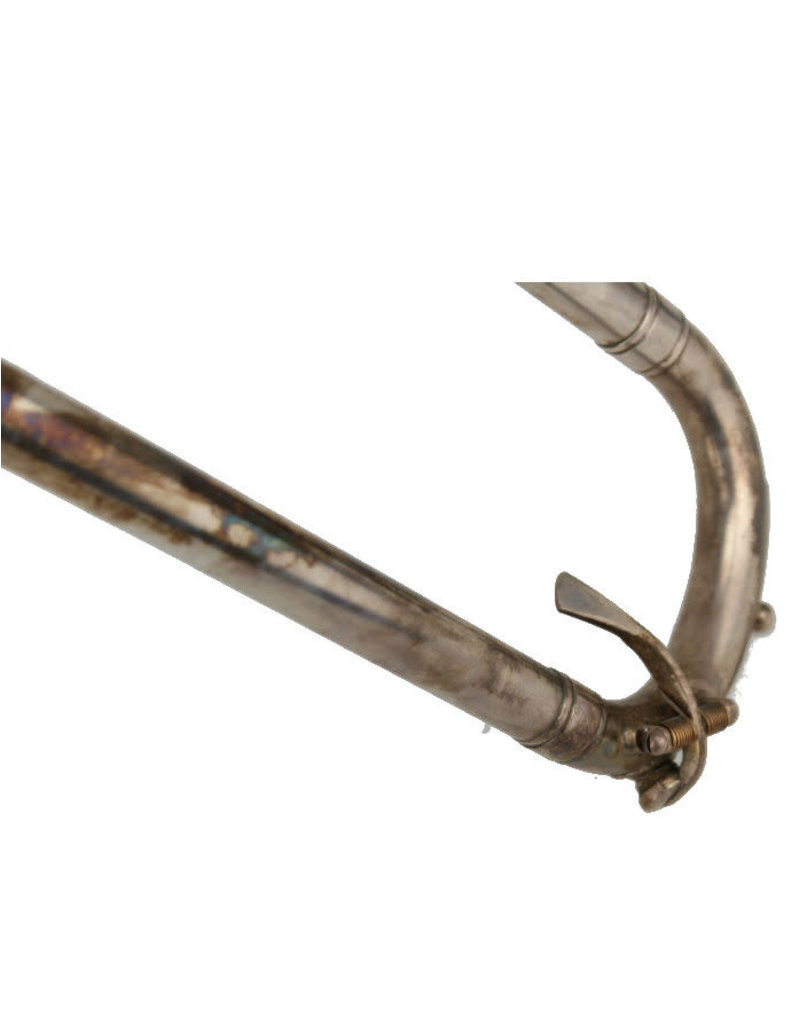 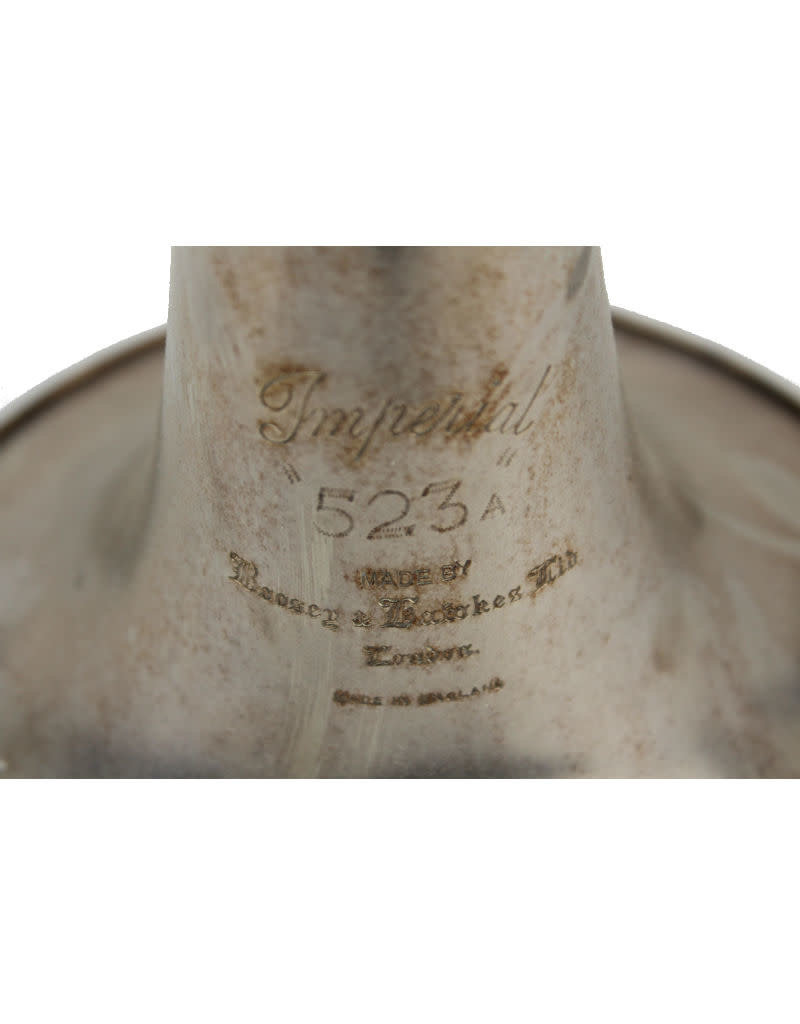 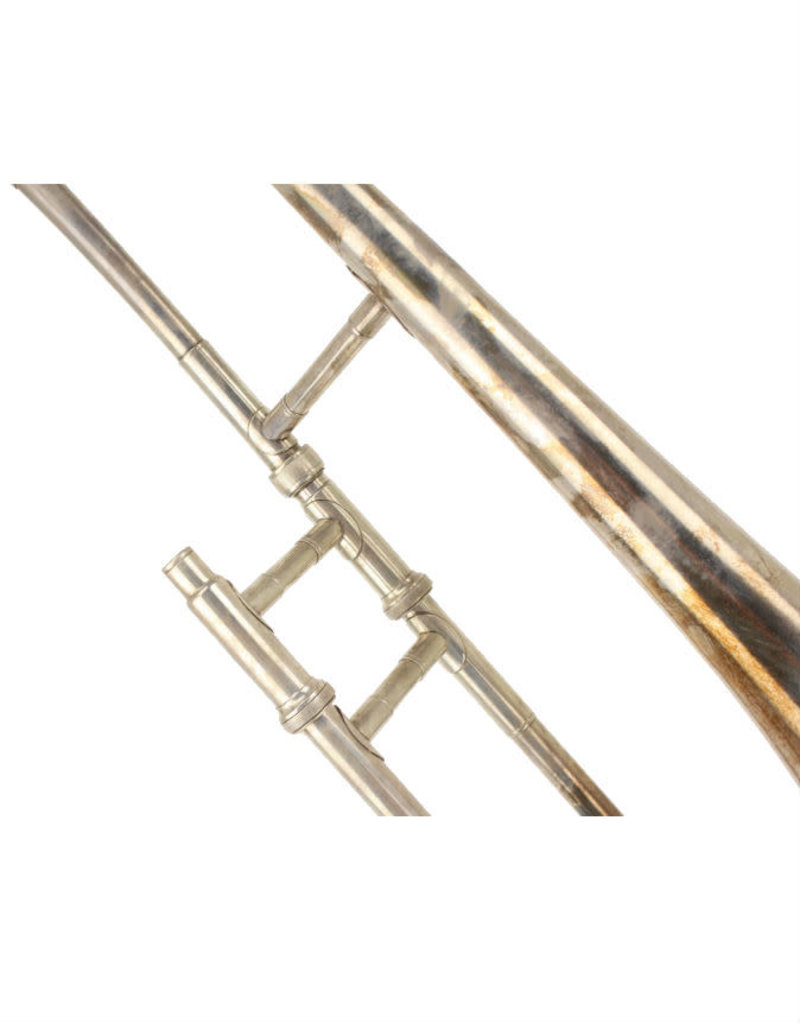 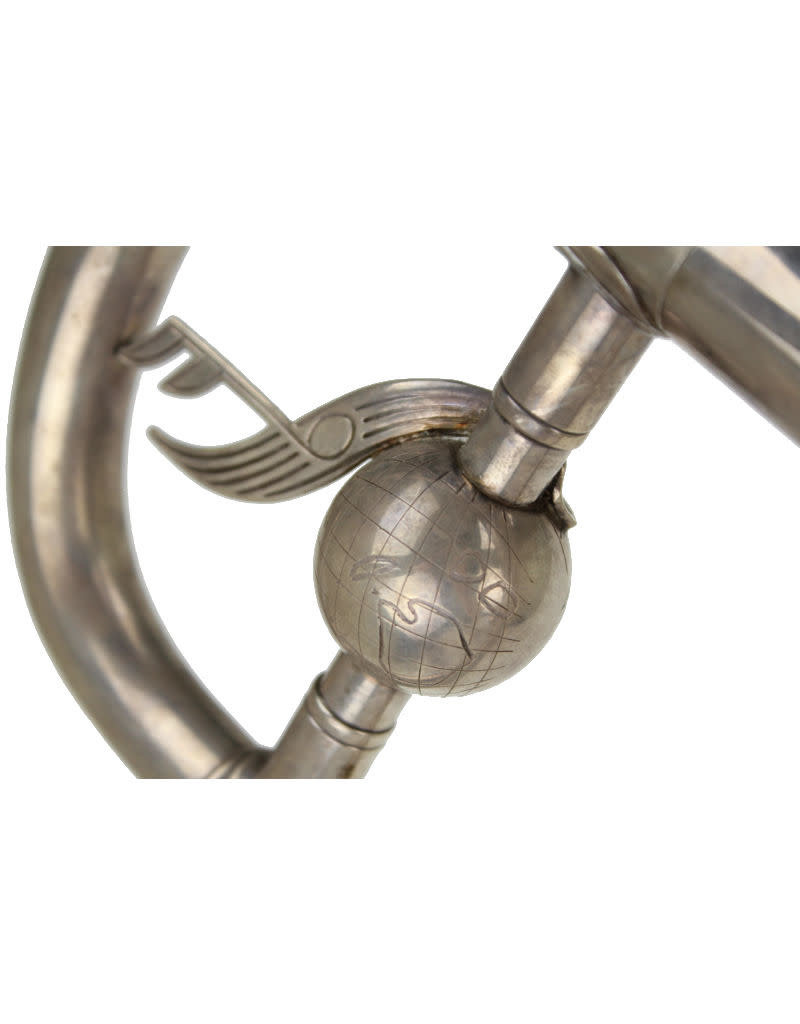 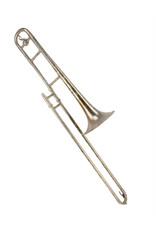 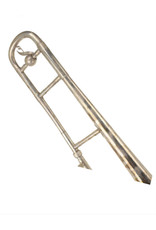 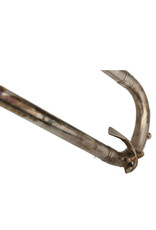 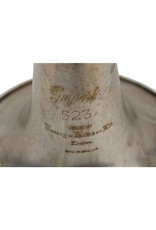 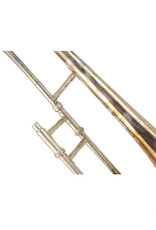 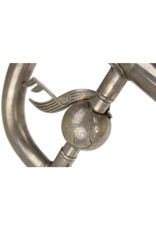 This Boosey & Hawkes Imperial model "523A" small-shank tenor trombone was built around the middle of the 20th century.

Demonstrating the gradual trend towards larger-bore, larger-bell tenors experienced across British trombonists during the later half of the 20th century, this instrument features an 8" bell and .547" bore in line with orchestral tenors of the present day, although it takes a small-shank mouthpiece. This gives a player used to small-shank mouthpieces the ability to provide the massive, dark tone of an orchestral large-shank instrument. 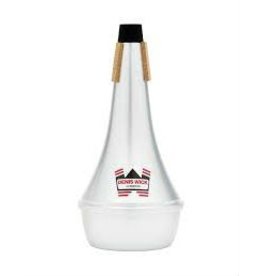 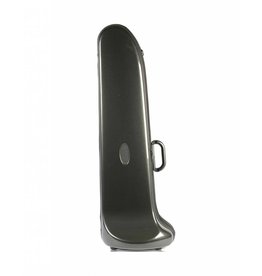 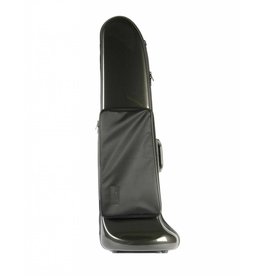 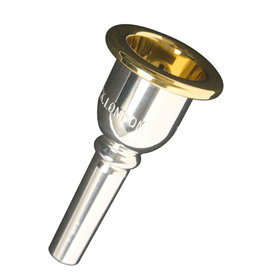 The highest standard in trombone mouthpieces.
Add to cart
Denis Wick Small Bore Tenor Trombone Mouthpiece
$74.99
Please accept cookies to help us improve this website Is this OK? Yes No More on cookies »