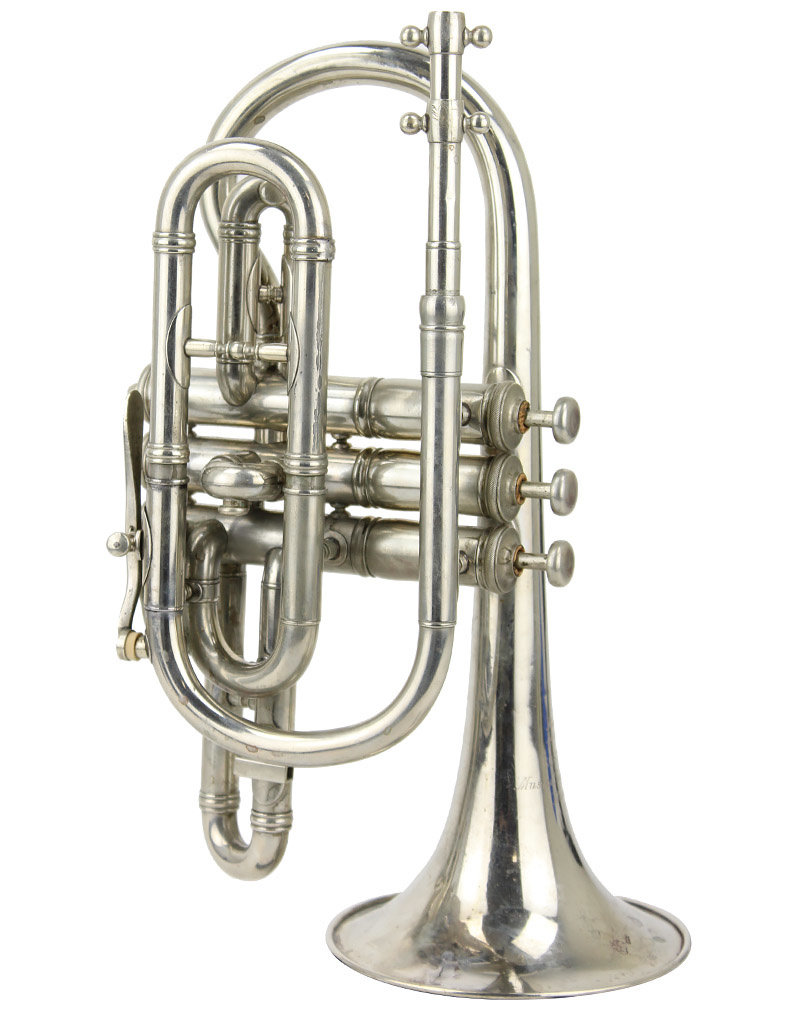 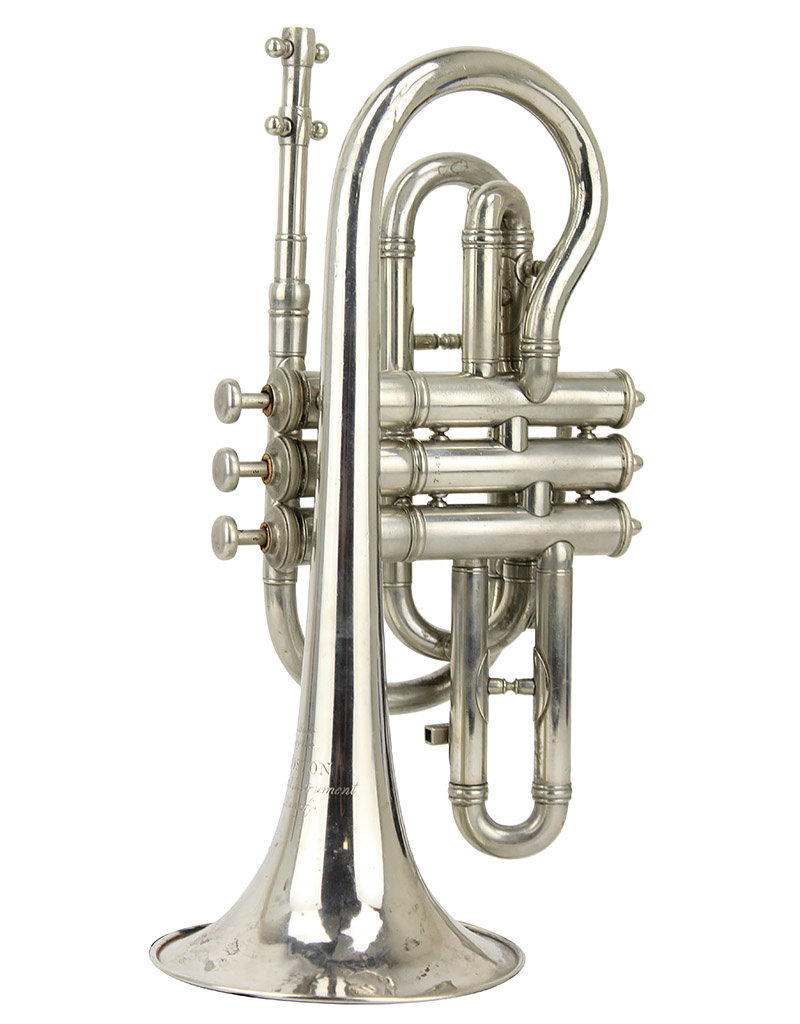 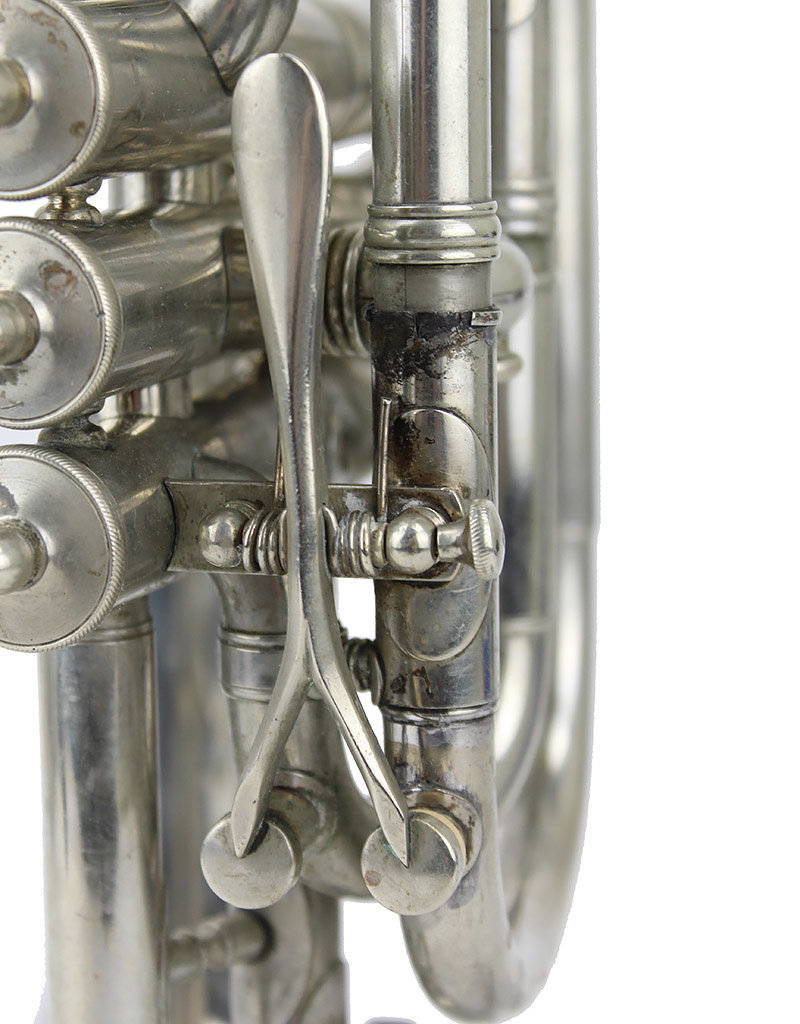 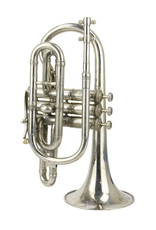 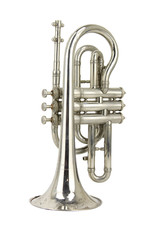 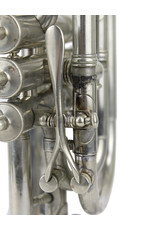 “I recommend them with pleasure to Cornet Players who really want a fine instrument” - M. Arbuckle

The Boston Musical Instrument Manufactory produced some of the finest cornets to ever be made in the United States. In surpassing the reputation of the Courtois cornet, Boston continued to produce some of the most sought after and precious Cornets until the death of the original partners and the sale to another company. Made in 1883, this cornet has surprisingly survived the centuries and after the masterwork of our Brass repair Jedi Knight Lou Anderson, this Boston Cornet will be the thing of dreams. You would be hard pressed to find a better sounding, feeling and responding Cornet.