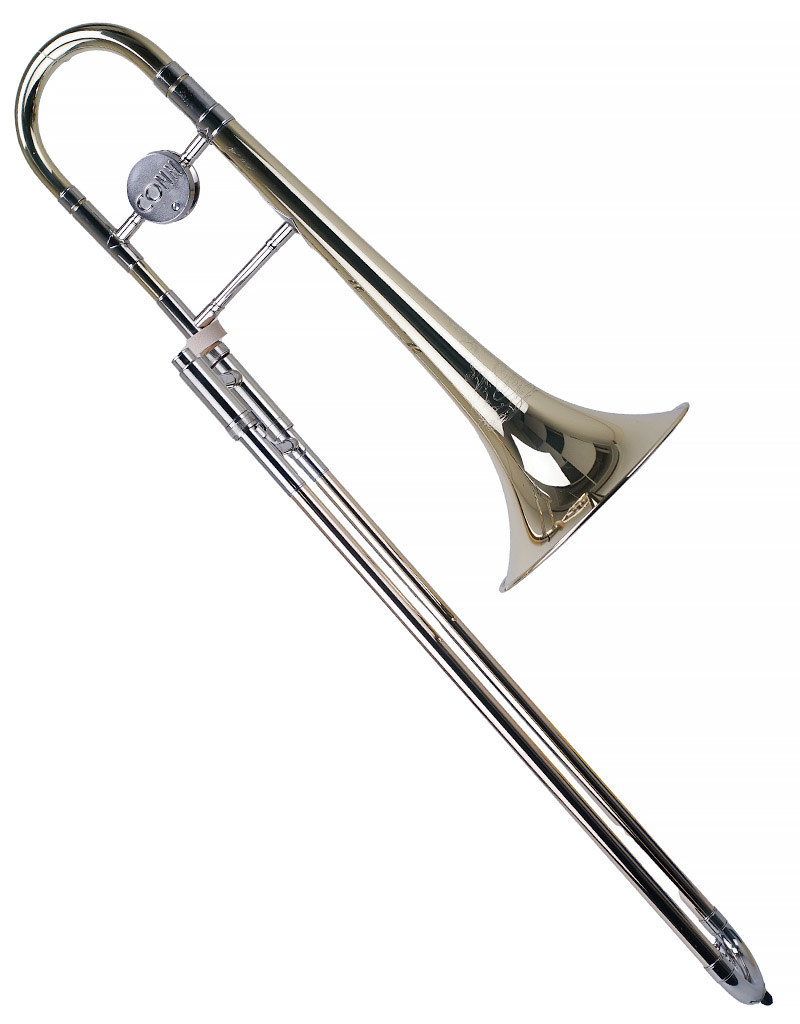 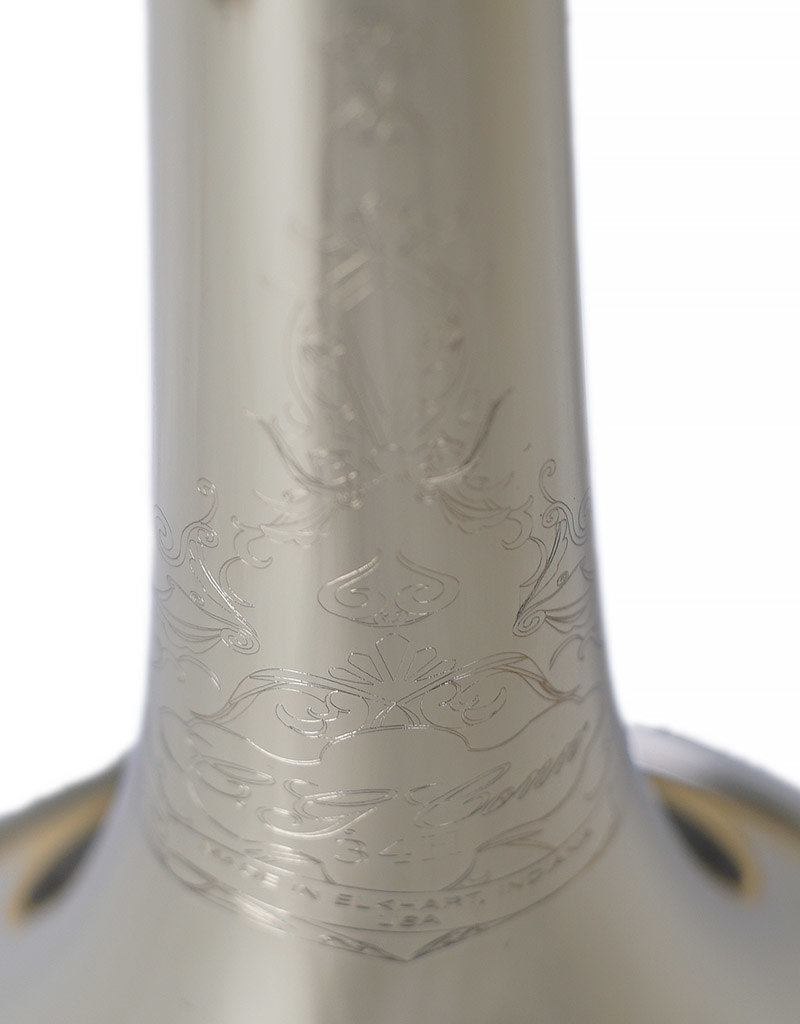 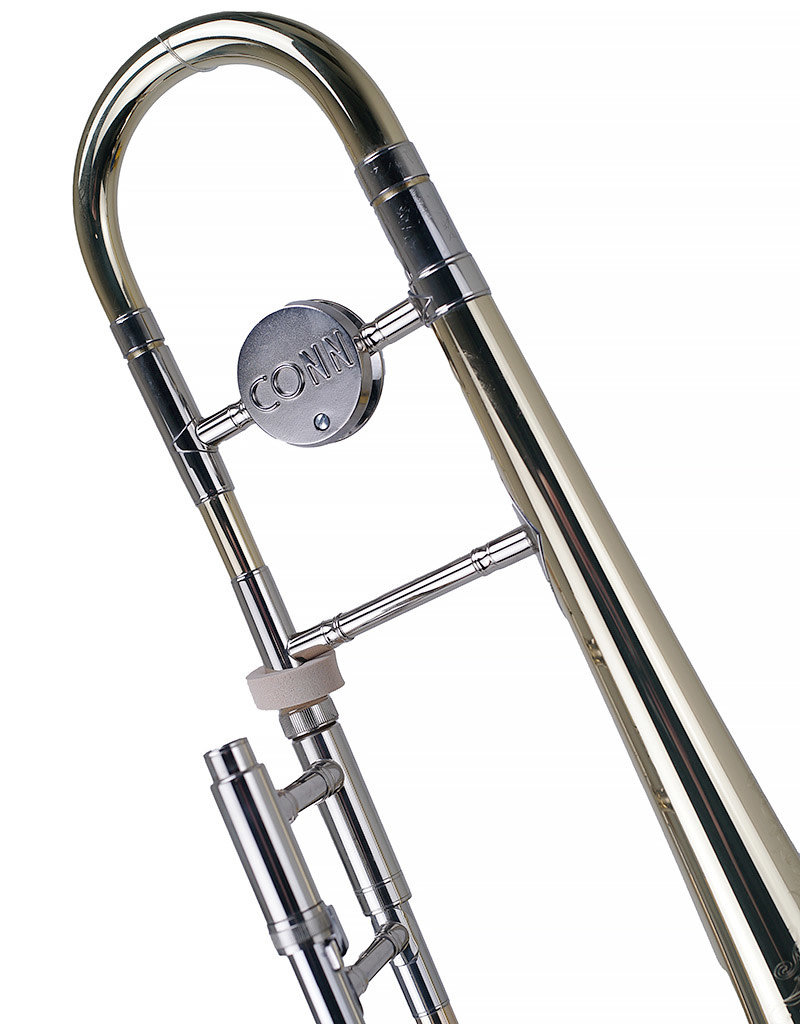 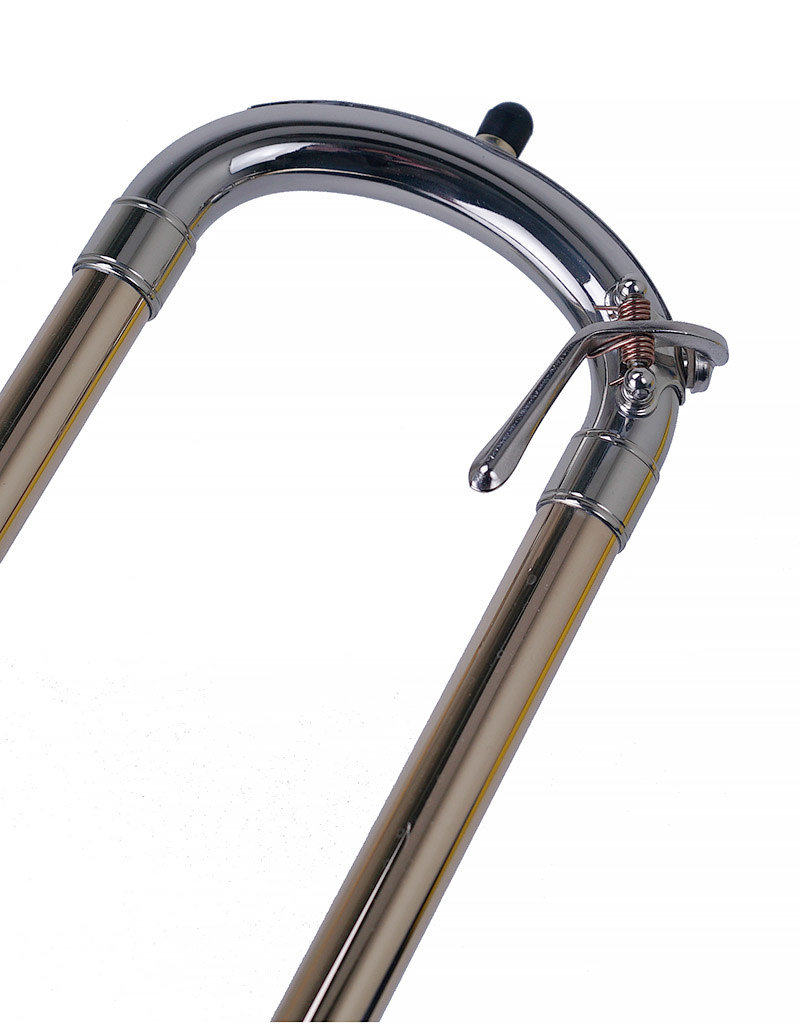 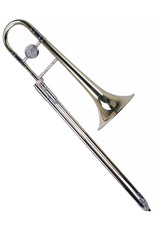 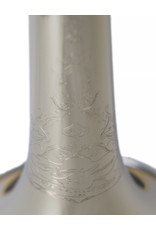 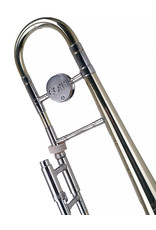 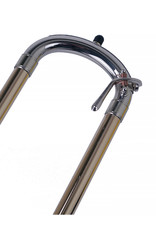 The story of the C.G. Conn trombone ultimately begins in 1875 with the vision and determination of one man: Colonel C.G. Conn. Founding a band instrument manufacturing company in the small town of Elkhart, Indiana, C.G. Conn quickly became known for his innovative brass designs and became the largest producer of trombones in the United States and earned the lasting reputation as "America's trombone house." C.G. Conn trombones are recognized for their unique tone color and refusal to "break up" even at the most extreme dynamics making it one of the most widely used professional symphonic trombones in the world. C.G. Conn trombones, a future as bright as their past.

The C.G. Conn model 34H Eb alto trombone features a 7" yellow brass bell designed for excellent resonance and projection. The .491"/.500' dual-bore handslide design provides an ease of response and open feel. The clear lacquer finish provides a subtle warmth to the overall sound. The C.G. Conn model 34H alto trombone is designed for the player looking for a high performance alto trombone with slide positions in the same relative positions as a tenor trombone. Available in silver-plate finish as model 34HSP.