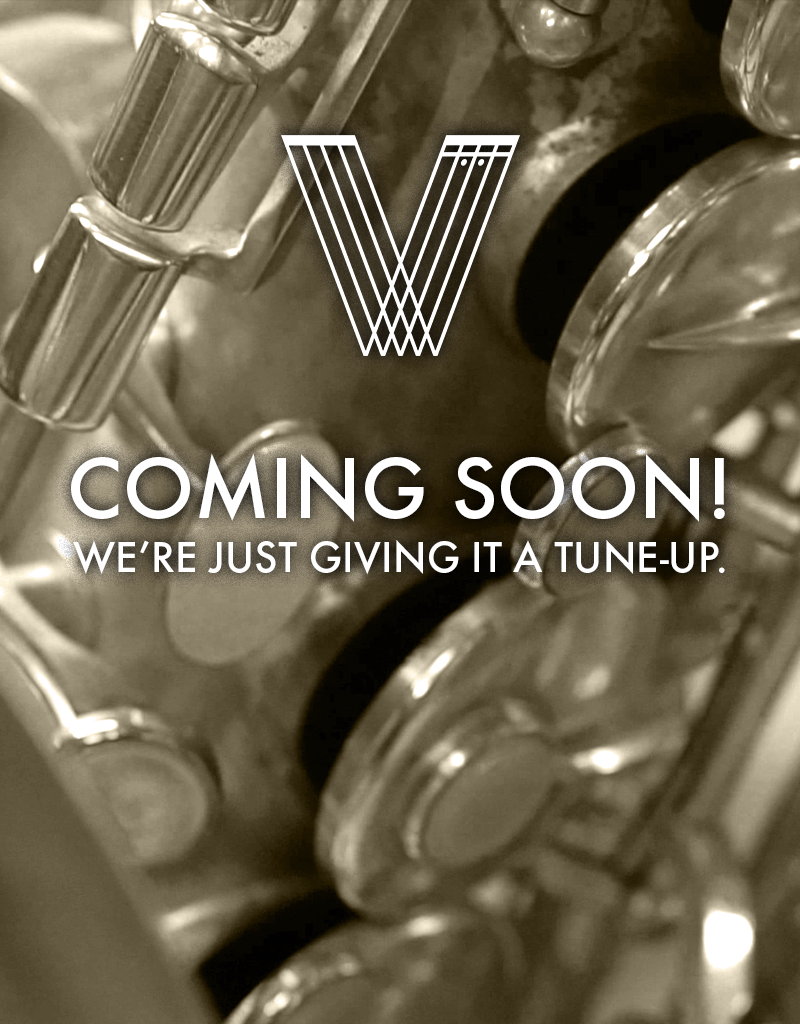 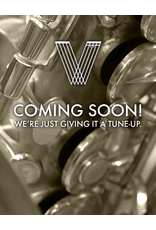 From the 1924 Conn General Catalogue C:

One of the most useful of Saxophones, in view of its wide adaptability, is the Tenor in Bb.A few artists use it for solo work, ut for the most part its field is in orchestras and bands, not many of hwich are today with this particular model. In orchestras it is the popular substitute for the Cello, and the Tenor Saxophone can also play Cornet, Baritone, Trombone or Tenor parts in band without transposition.

The Conn Tenor Saxophone has a perfect scale, combined with an even sweetness of tone. Until a few years ago, when the new Conn Model was brought out the Tenor was undoubtedly the least popular member of the Saxophone due to difficulties in manufacture which made a perfect scale on such an instrument a rare thing indeed. By the Conn method of manufacture, however, the difficulties have been overcome, and many of the world's leading Saxophone artists today prefer the Conn Tenor Saxophone to other members of the family.

The Tenor possess the same light action which has made the Conn line of Saxophone internationally desired.

Since the 20's, Conn has been one of the this particular NWII Tenor is a beautiful representation of the craft and care that Conn put into their instruments. The engraving is highly elaborate, the key work, comfortable and fluid. This is a horn that can do everything, be everything and in the right hands, is flexible enough to sound anyway you can imagine.