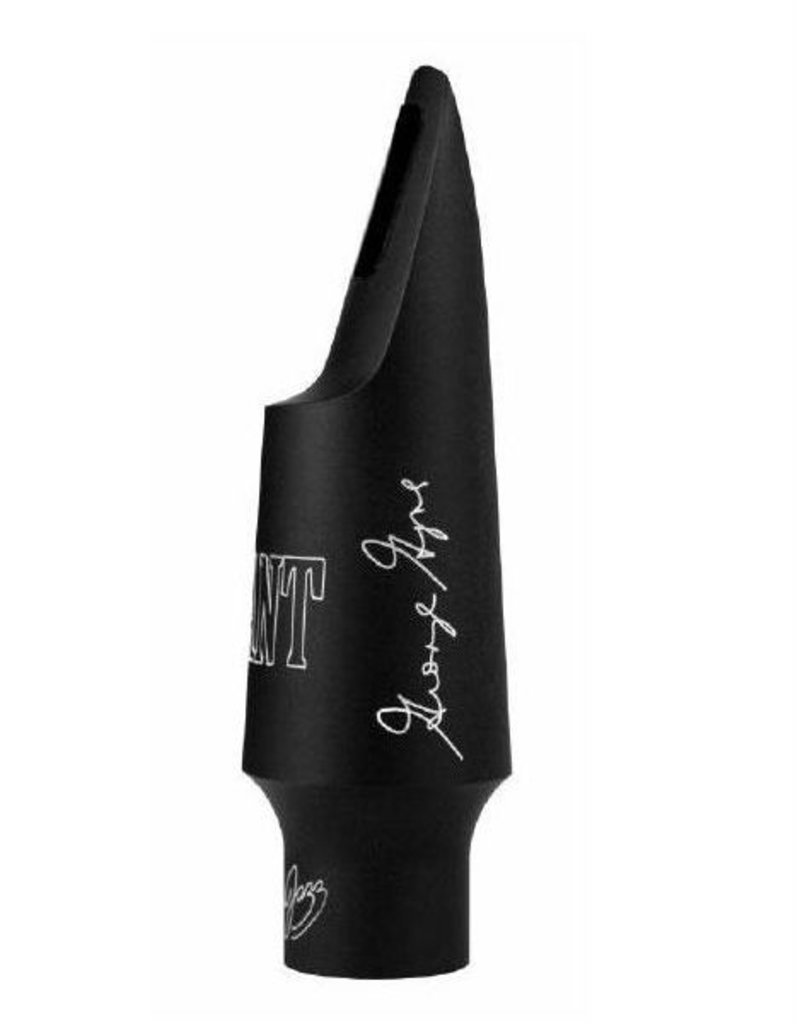 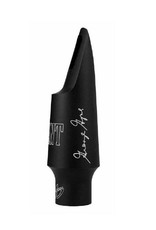 The main way this was accomplished was by using a facing curve that is similar to the curve on one of George Garzone’s old Hard Rubber Link 10* mouthpiece that he used to play many years ago. Essentially it is a shorter facing than you would expect on a large tip opening.

The GIANT features a warm, large sound that can be used in a variety of contemporary settings, from the club to the banquet hall. As with all Jody Jazz Mouthpieces, each mouthpiece is individually play tested by Jody Espina or one of the professional saxophonists on staff to insure that the mouthpiece is playing at it's optimum before reaching your horn.