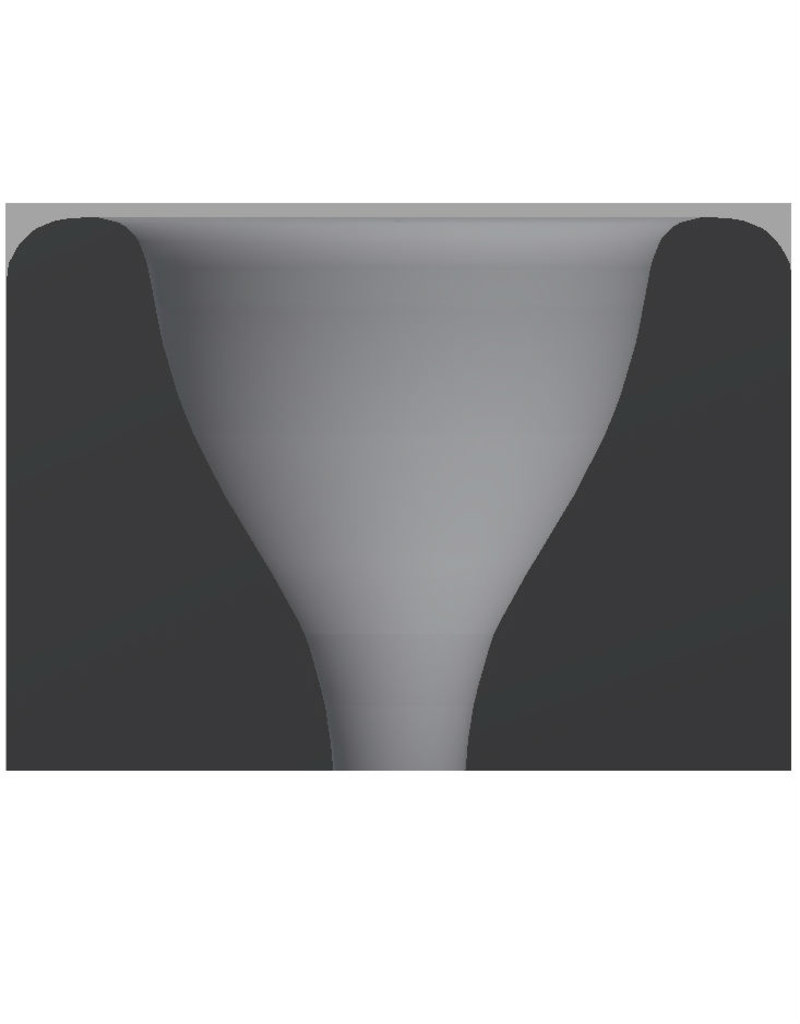 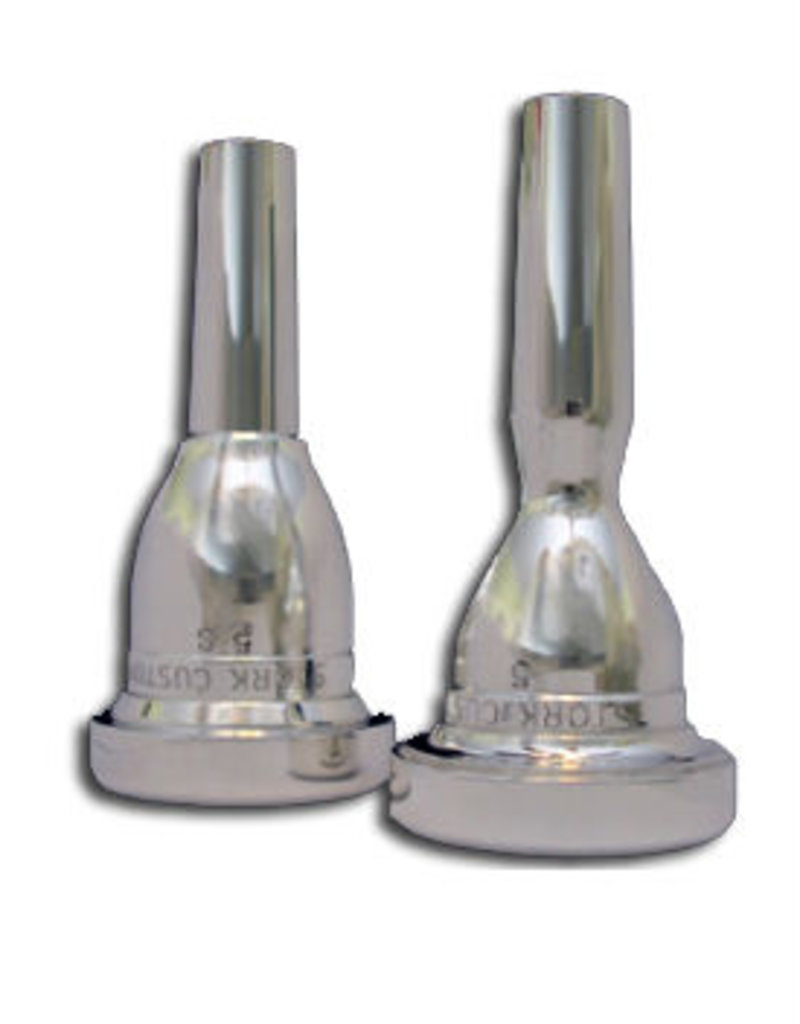 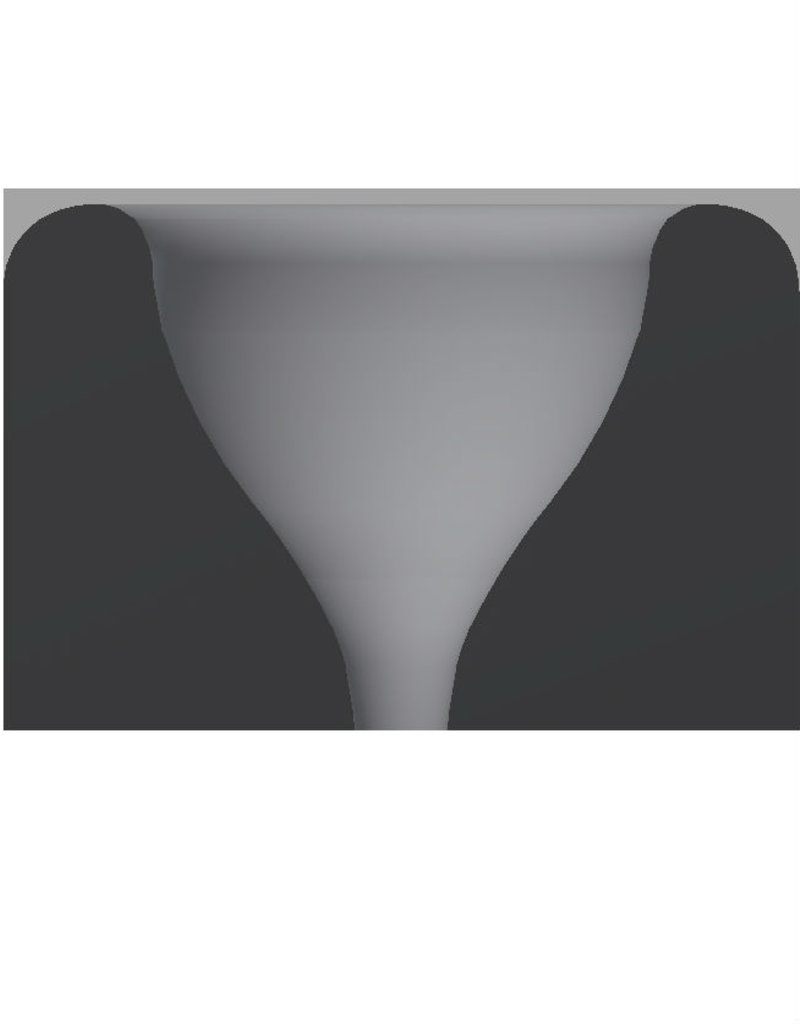 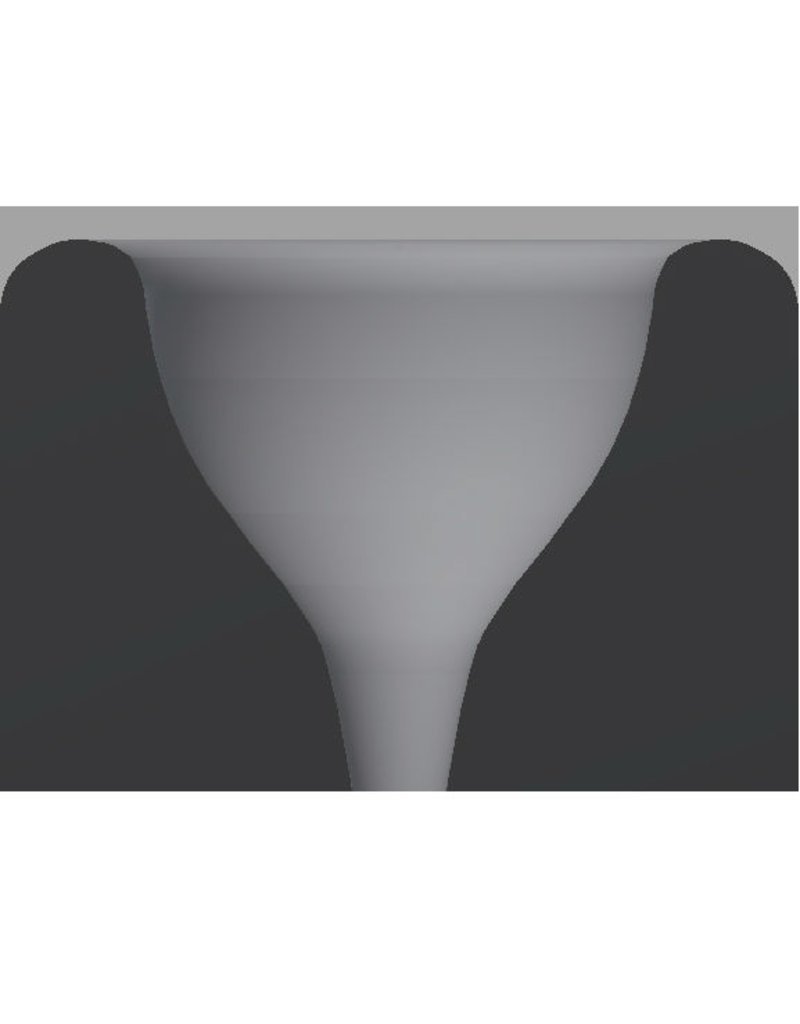 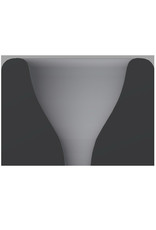 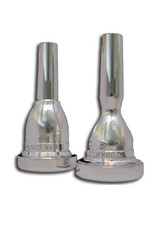 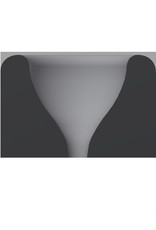 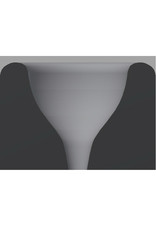 Choice of weight distribution in the form of blank style is a major element in the design of the Custom Series. Players can choose between the light blank style or the heavier version.

The light blank offers quick response and easy manipulation of timbre. The heavy blank offers stability and a consistent, reliable core center of sound that can stand up to the rigors of orchestral playing.

There are two options in the Custom Series line: Standard and Symphonic.

The Symphonic models have larger bores and back bores than the standard models do.

Additionally, the Symphonic models have chamfers added to the end of the shank. A chamfer is a small angled surface added onto the end of a shaft around the opening of a hole. Its purpose is to reduce the step between the end of the mouthpiece and the lead pipe which reduces the turbulence at the meeting point in effect elongating the back bore right into the lead pipe.

As a quick explanation of the terms we use to describe our cups, the term “Ledge” is used to define that point of the cup where it begins to taper in towards the bore. The sharper the angle of the ledge, the more “C” shaped the cup will become.

Of course, the Ledge is not the only factor to determine cup shape. The “Throat” area of the cup, or what can be described as the entrance to to bore of the mouthpiece, also has a tremendous influence on the overall shape of the cup. The Throat area has an enormous influence on regulating the flow of the air. It’s the balance between both of these aspects that gives the Custom Series its truly unique qualities.

The T1 is our most popular design for large and small shank trombone. The cup is a large sloping “V” shape. The back bore is slightly tighter than most other equivalent models. Players enjoy the benefit of the large cup – large sound profile, but with just a hint of added resistance for improved control and response. This is a very rounded rim.

The T2 has a shallow cup in that the ledge of the cup slopes in quickly, however the throat area is very open. This is a great combination allowing greater ease in the upper register but enough cup volume to fill out the sound. This is the flattest rim of the series with a crisp bite to it.

A shallow cup with a tight throat. The shape is very “C” styled which adds darkness, slowing the air to help compensate for the shallowness rounding out the tone. This rim is rounded and a tad narrower than the rim of the T1.