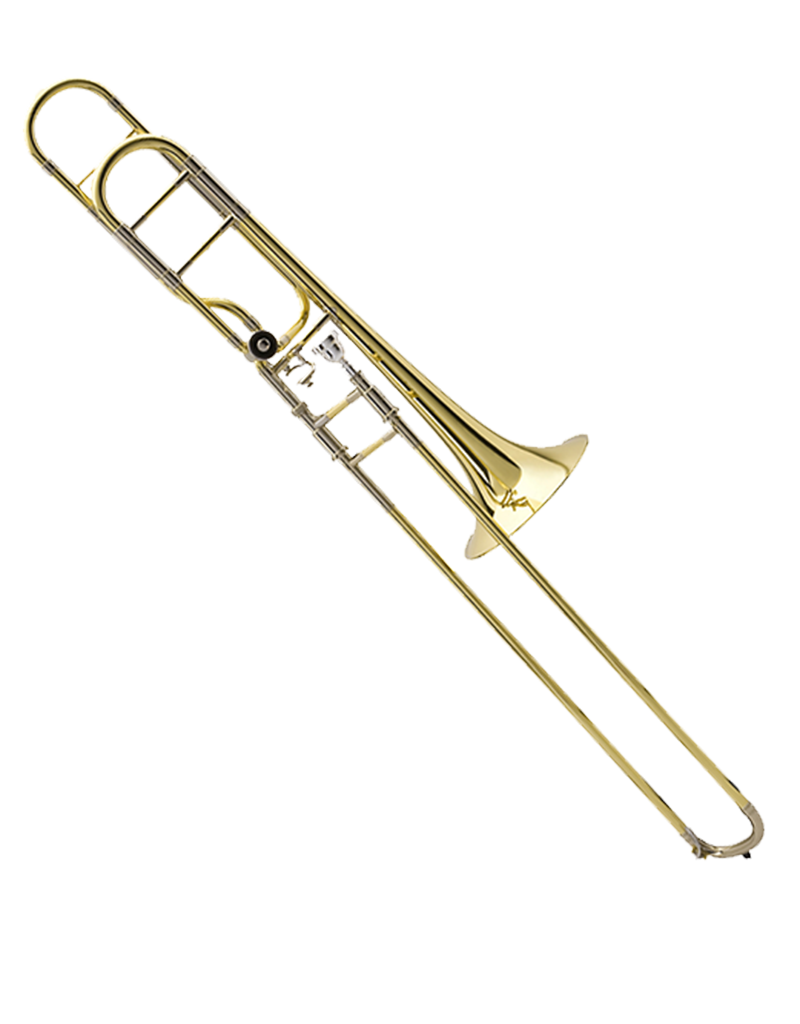 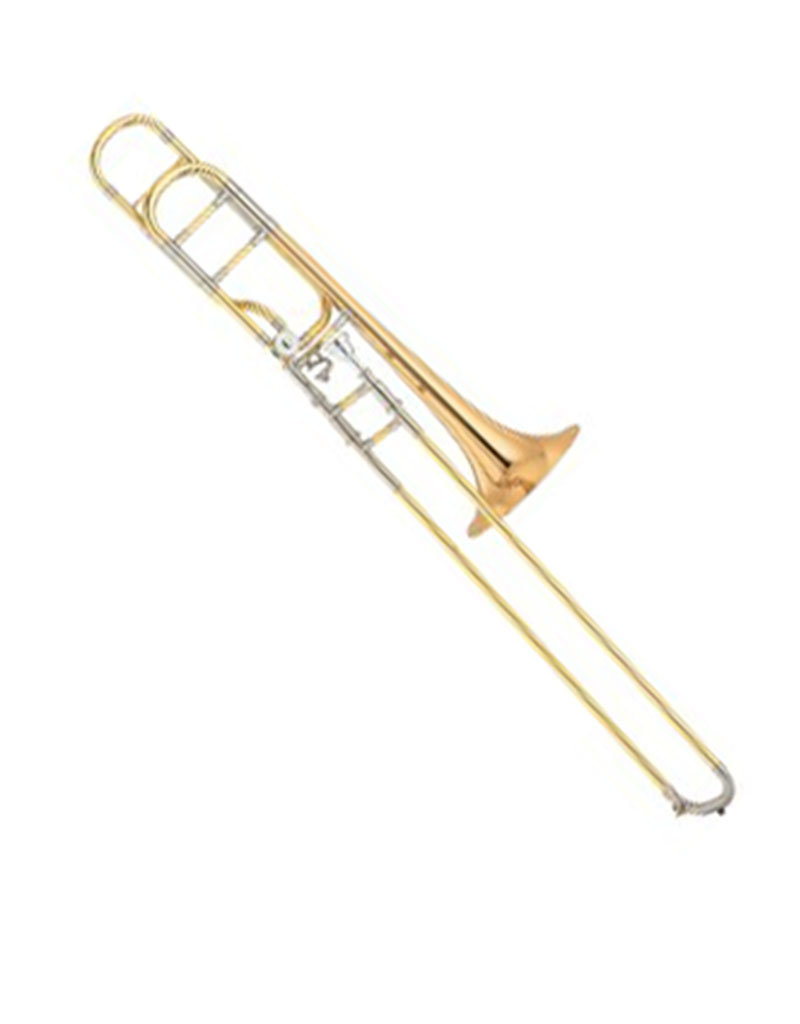 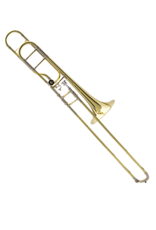 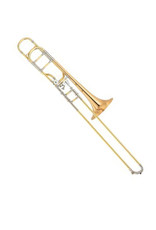 The Xeno features heavier gauge brass and a thick-walled, one-piece brazed bell which has been hand-hammered thousands of times for the ultimate in a big orchestral sound. The entire instrument has an evenness and balance you have to experience to believe. The tone is flexible with myriad tonal colors, and gives you both powerful projection at fortissimo and subtle control in the most delicate passages. This may well be the most expressive orchestral style trombone ever created.

The balanced response rotor system helps air release evenly into the F-attachment slide creating a smoother transition from the Bb open horn to the engaged F-attachment.

Both the main tuning slide and the F-attachment tuning are reversed, allowing for a less restricted airflow throughout the instrument.

The open wrap has a more open feel and quicker response while using the F attachment.