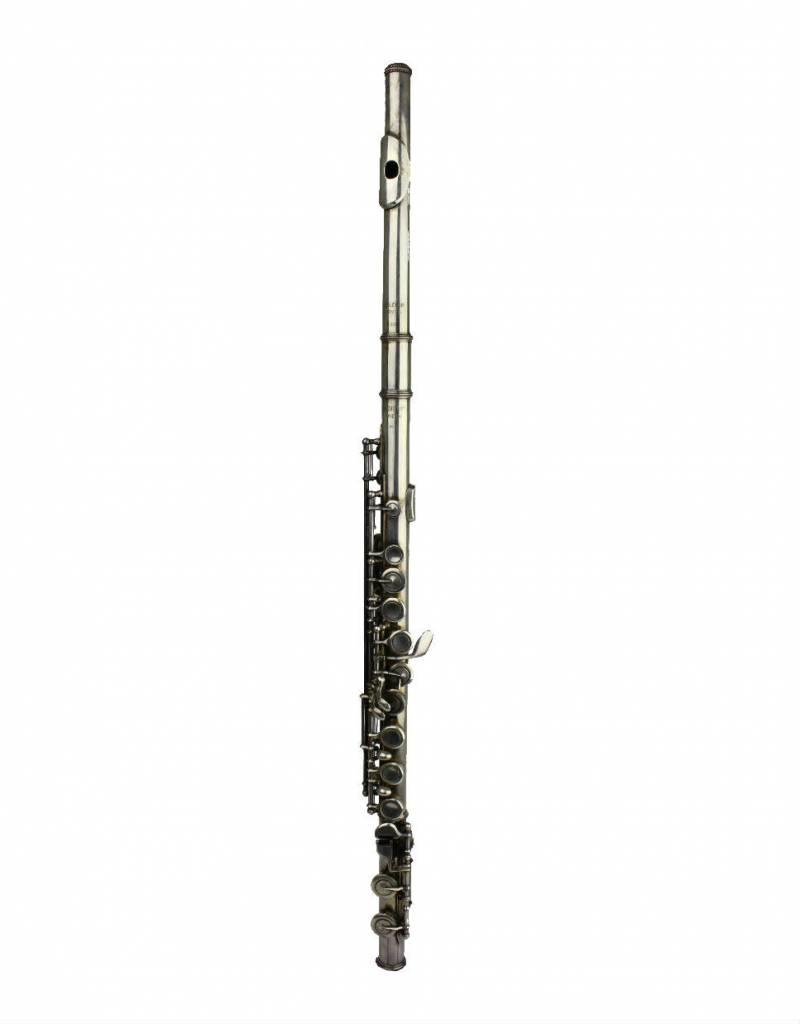 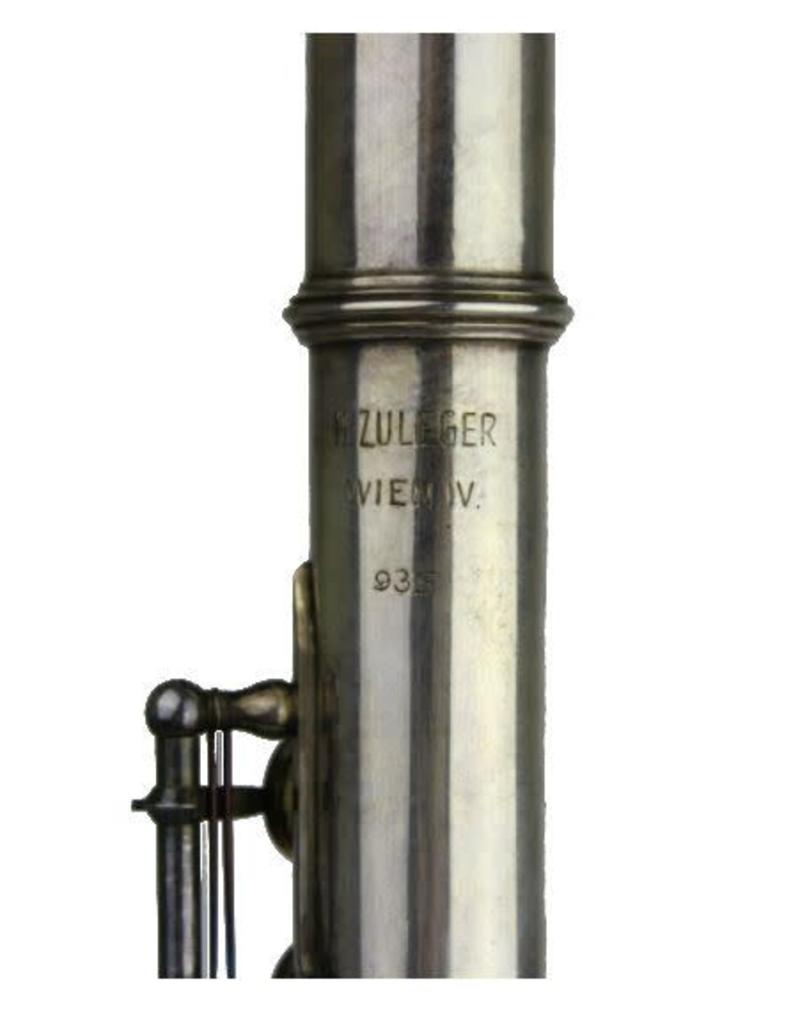 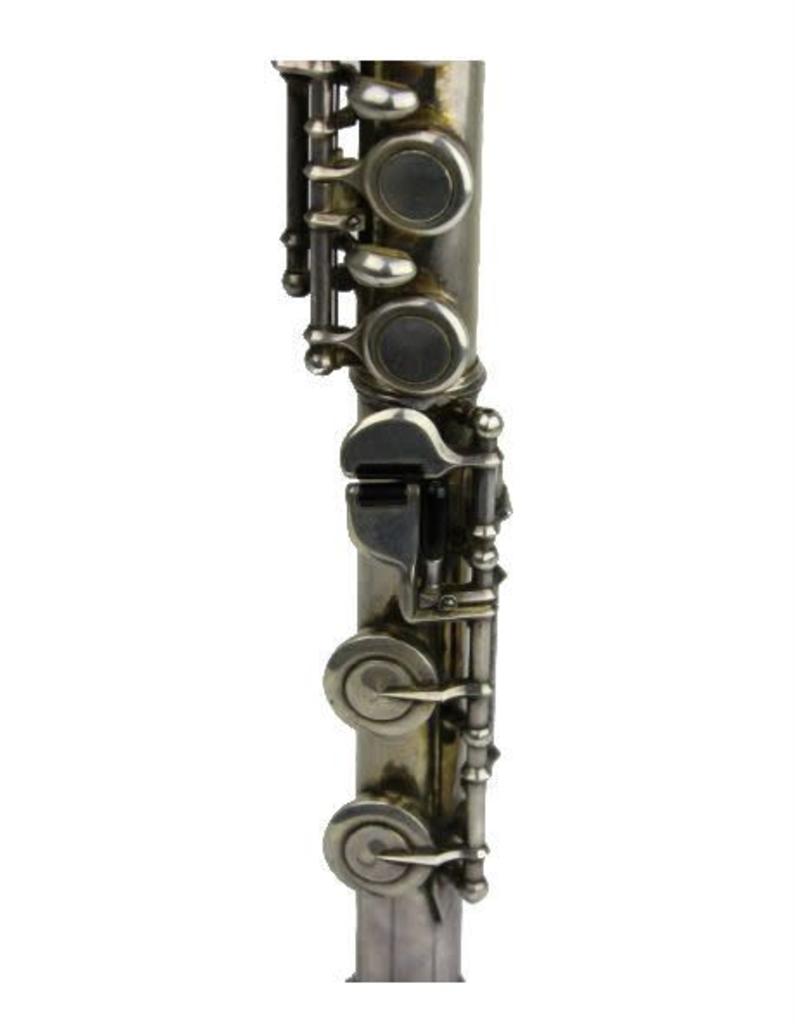 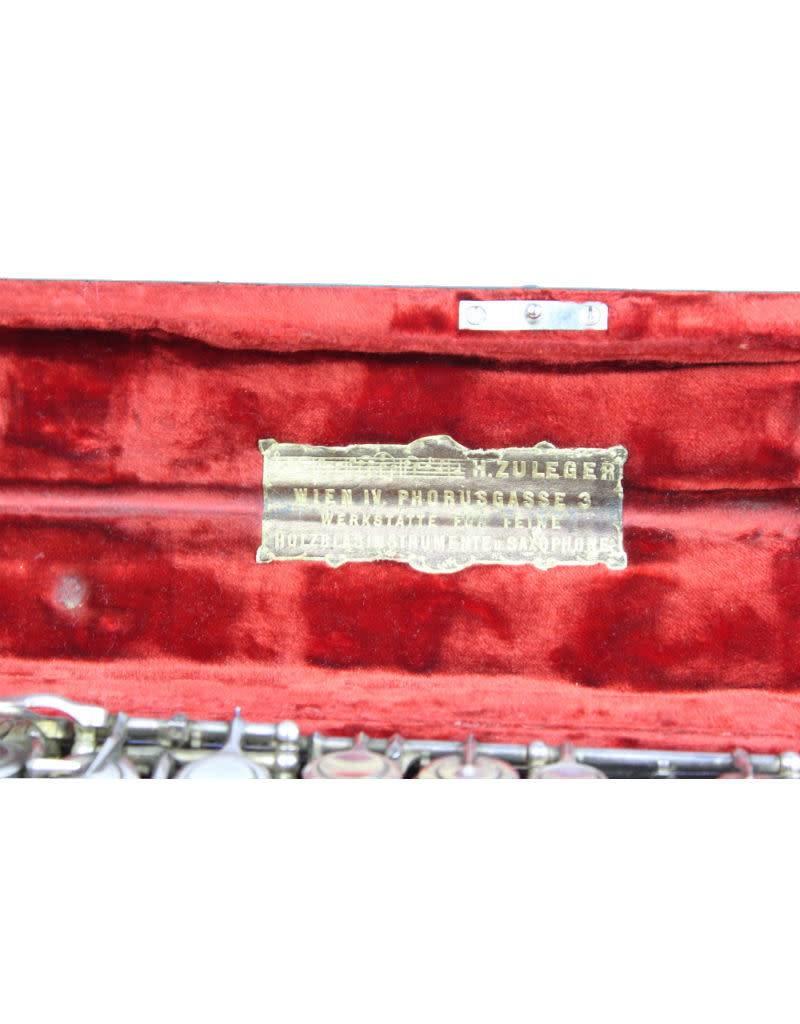 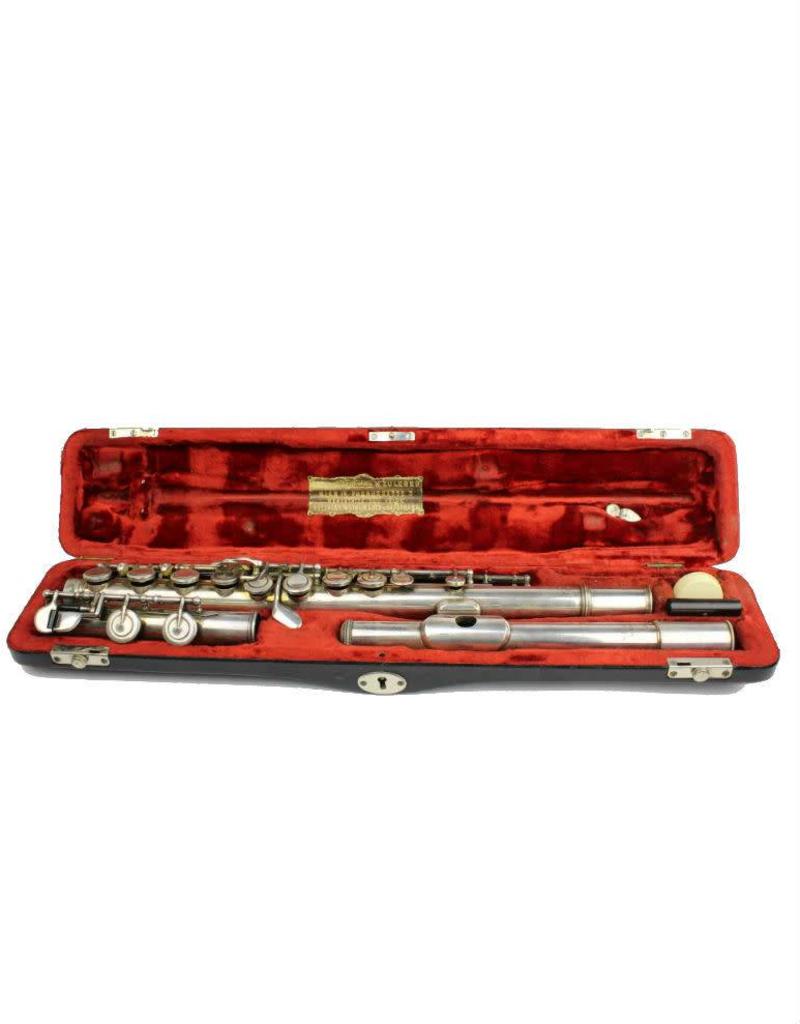 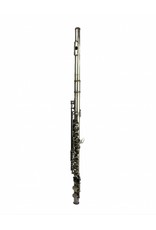 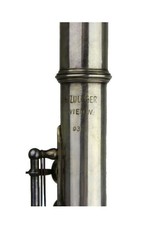 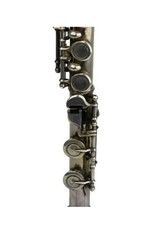 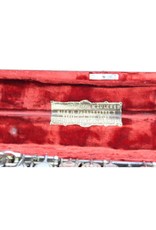 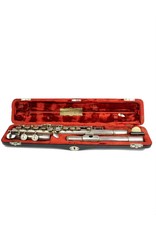 Little is known about the workshop of H. Zuleger, except that they were makers and dealers of woodwinds and saxophones based out of Vienna from the beginning to the middle of the 20th century. This particular flute is believed to be from the 1930's, based on the design and construction, and was likely built under Hermann Zuleger II, who was originally trained as a flute maker.

The instrument does come with the original case, which has an excellently preserved label showing the maker's name, address, and even a short musical phrase (handy if you run out of things to play). The instrument itself is in used condition. 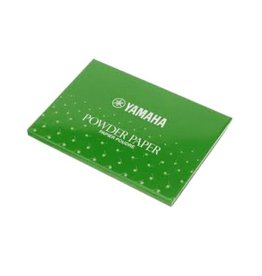 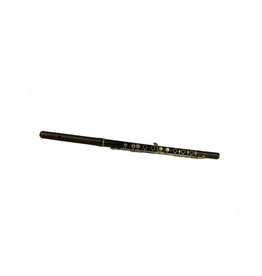 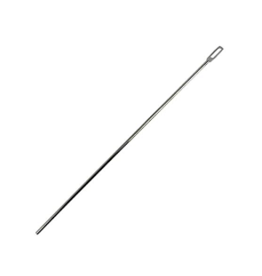 Keep your flute clean.
Add to cart
Metal Flute Cleaning Rod
$4.50
Please accept cookies to help us improve this website Is this OK? Yes No More on cookies »