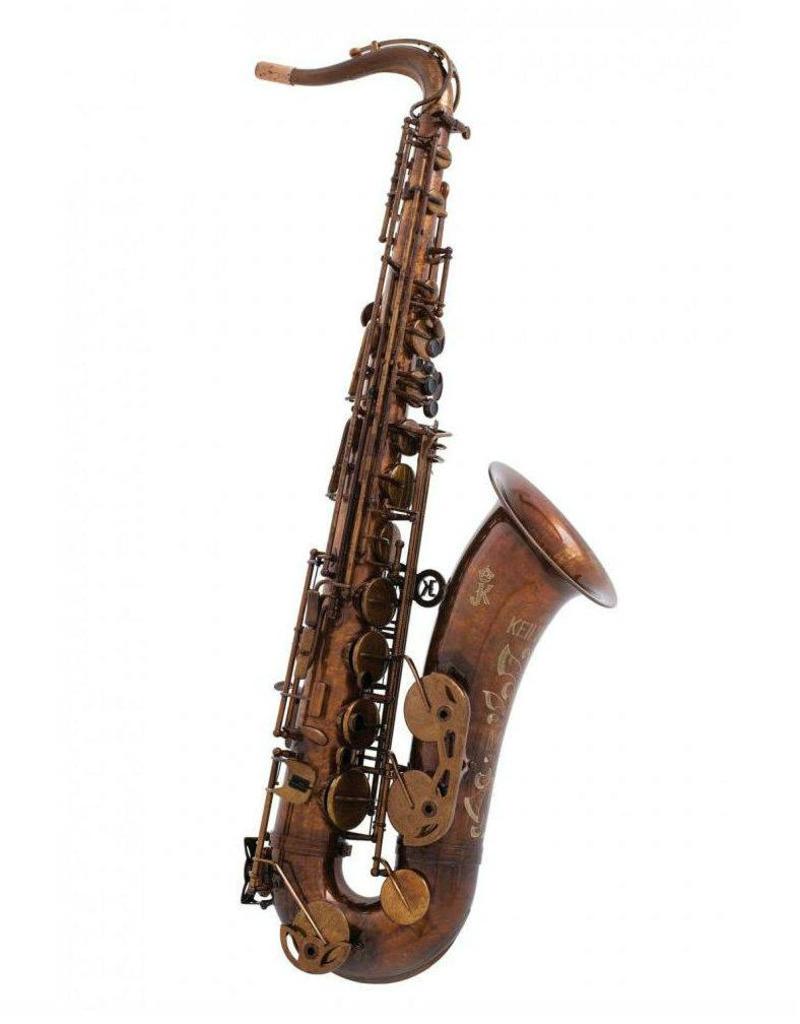 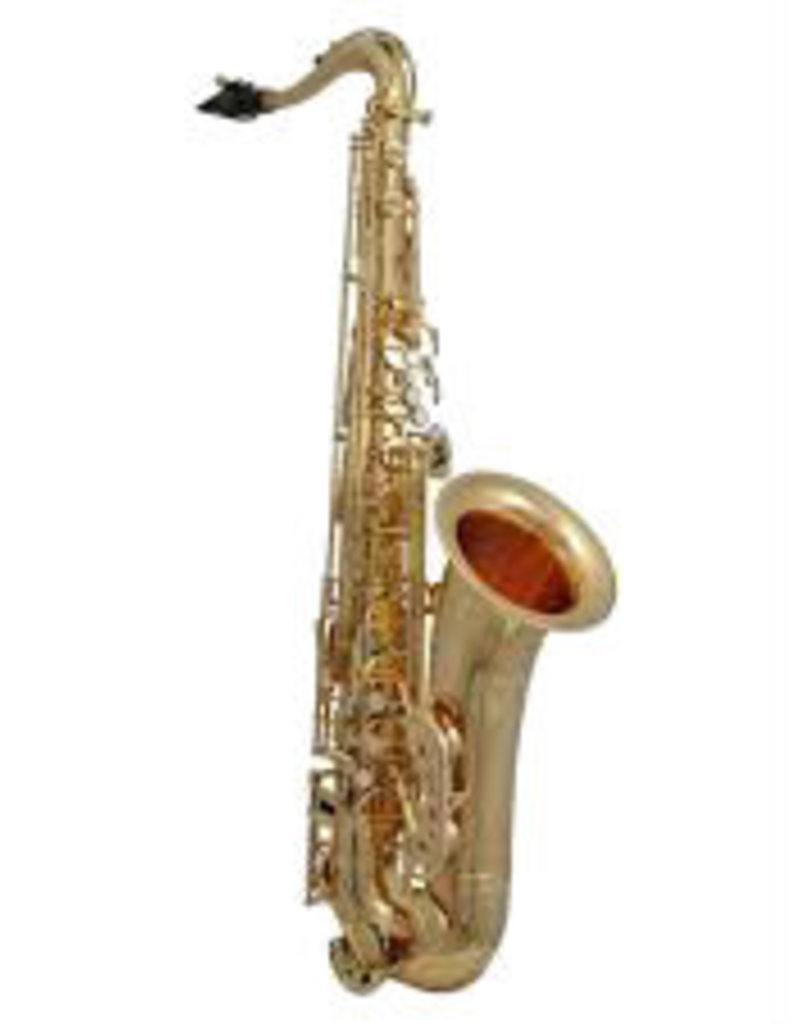 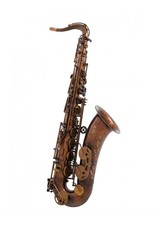 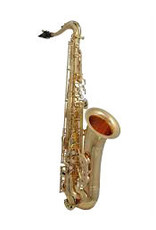 The Julius Keilwerth MKX Series marks the next evolution of the saxophone for this historic brand. By combining tonal characteristics of the legendary SX90R along with physical characteristics reminiscent of vintage saxophones, the MKX Series allows the player to have the best of both worlds; a modern sound with a vintage feel.

The name MKX was chosen to pay tribute to those who have contributed to or inspired the development of this new line. The letters “MK” represent Markneukirchen, the historic town in the same region of eastern Germany where the Julius Keilwerth brand began in 1925. Boasting a long history of musical instrument makers and manufacturers, Markneukirchen is now home to the factory and skilled workers who carry on the traditions of their forefathers, and whose craftsmanship is essential to the quality of this instrument.

In honoring the kinship to the legendary Julius Keilwerth SX90R Series, the letter “X” reminds us of the influence and inspiration from those who paved the way for our success. While the MKX and SX90R series do share some characteristics, they can be likened to cousins who share a common blood line, but have individual qualities and personalities that allow them a unique voice of theirown. The Julius Keilwerth MKX Series is a professional level saxophone that will offer German quality engineering and manufacturing at prices competitive to the global scale, and allow a new generation of musicians to use Keilwerth Saxophones in bringing their voice to the world stage 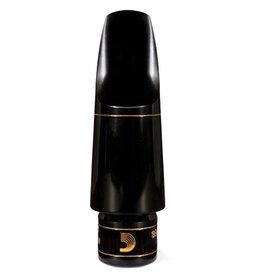 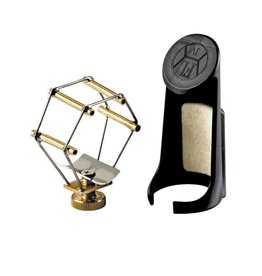 The ligature that allows for the saxophone to speak at the highest level.
Add to cart
Francois Louis Ultimate Tenor Saxophone Ligature
$69.99 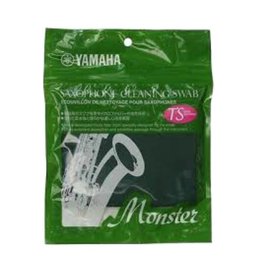 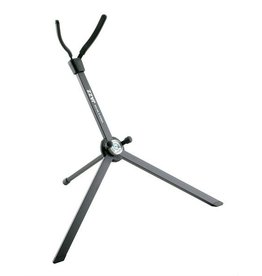 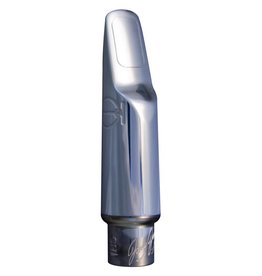 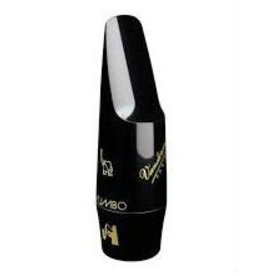 The hardest hitting mouthpiece in the Vandoren family.
Add to cart
Vandoren Jumbo Java Tenor Saxophone Mouthpiece
$149.99
Please accept cookies to help us improve this website Is this OK? Yes No More on cookies »