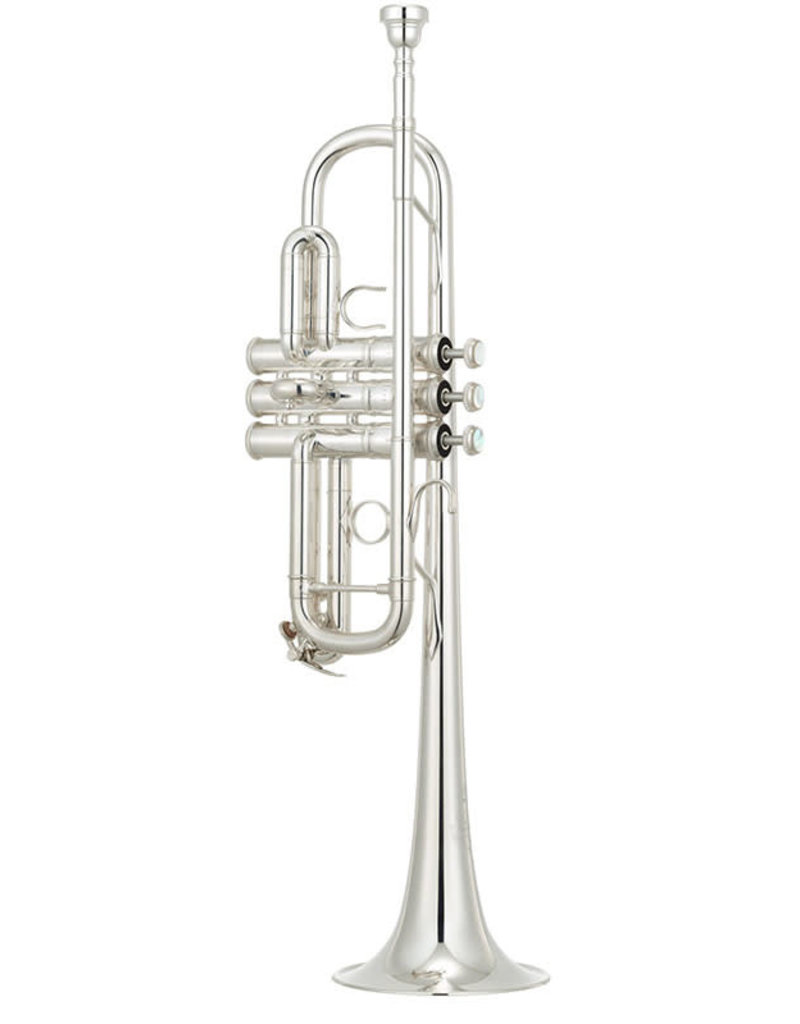 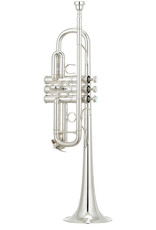 Based on new findings acquired through research into vintage trumpets, the dimensions and thickness of parts of the valve casing have been revised for the 2019 model. The refined valve casing and lightweight pistons work together to deliver significantly improved response for even greater clarity in detailed passages.

A new rubber cork material* that is more resistant to deterioration over time is used for the water key seal. These modifications contribute to improved definition, projection, and response.

The bell features a design that is narrower toward the valve casing, and a square-cornered bell bow that provides the performer with a more balanced resistance. The combination of the gently flared YS4 bell and MC2 leadpipe produces powerful tone with a solid core.

Note: The bell has not been changed in the 2019 model. "YS" has been added to the model name to differentiate it from the YTR-9445NYS-YM version.

Unlike traditional methods where a round rim curl is used, a French bead is an advanced technique that matches the curl to the shape of a semi-cylindrical rim and is characterized by improved feedback of sound to the performer.

Utilizing a leadpipe that is thicker than current designs, an original style Malone Pipe™ (MC2), and a lighter mouthpiece receiver, tone and response have been improved while providing the performer with ideal blowing resistance. Also the finger hook is not soldered to the leadpipe. You will hear and feel the difference in tone quality and response.

Based on leadpipes designed by renowned brass instrument artisan Bob Malone, the Malone Pipe™ is available in several keys, offering quick response, superior intonation and unparalleled evenness of tone: Originally a trumpet player himself, Bob Malone opened his own custom brass shop in Los Angeles in 1983. Trumpeters flocked to his shop to have him personally customize their horns. His original leadpipe design has enjoyed wide acclaim and is still held in high regard among trumpet players. Since Bob joined Yamaha’s Research and Development team in 2001, his Malone Pipe™ design has made its way into a number of Xeno Artist models and Custom series instruments. Rich and brilliant tone with excellent projection, the Malone Pipe™ brings total expression to your music.

The Xeno Artist Model trumpet water key contributes to the instrument’s resonance in a significant way. The weight distribution of the water key arm and saddle improve playability and response while enhancing high resister accessibility.

The 3rd valve slide position is designed to allow the slide to be extended enough so that accurate low F pitch can be achieved. The button at the tip of the slide and the quarter circle stopper ring help to fine-tune the playing resistance for superior comfort and playability. 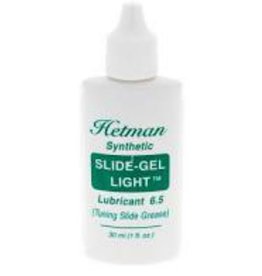 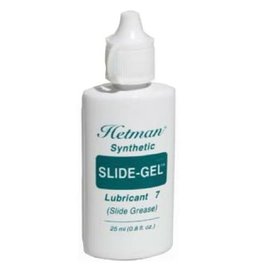 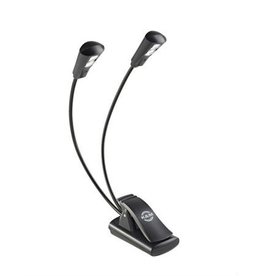 Compact and versatile dual-headed light with 2 flexible goosenecks and with 2 durable LEDs on each head.
Add to cart
K&M LED Flexlight Stand Light
$26.99 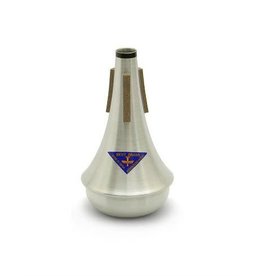 The "hard to beat" straight mute.
Add to cart
Best Brass Trumpet Straight Mute
$79.99
Please accept cookies to help us improve this website Is this OK? Yes No More on cookies »