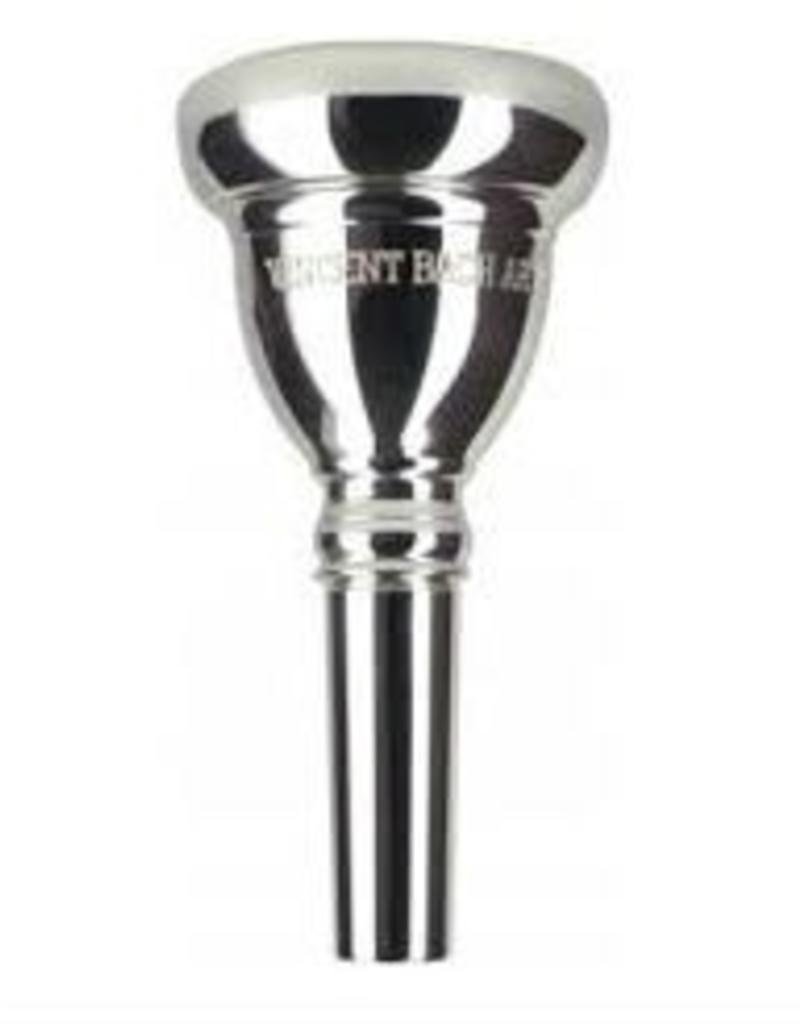 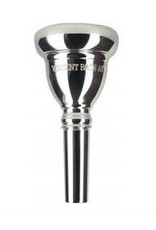 With the all-new Bach Artisan mouthpieces, Bach has gone back into the Vincent Bach vault in reissuing the classic mouthpiece designs of the early 20th century. These Artisan mouthpieces are a tribute to the success of the legendary craftsman with design elements reminiscent of the 1920's era models built in New York City. This was an anxiously awaited release, with thousands of them having been pre-sold.