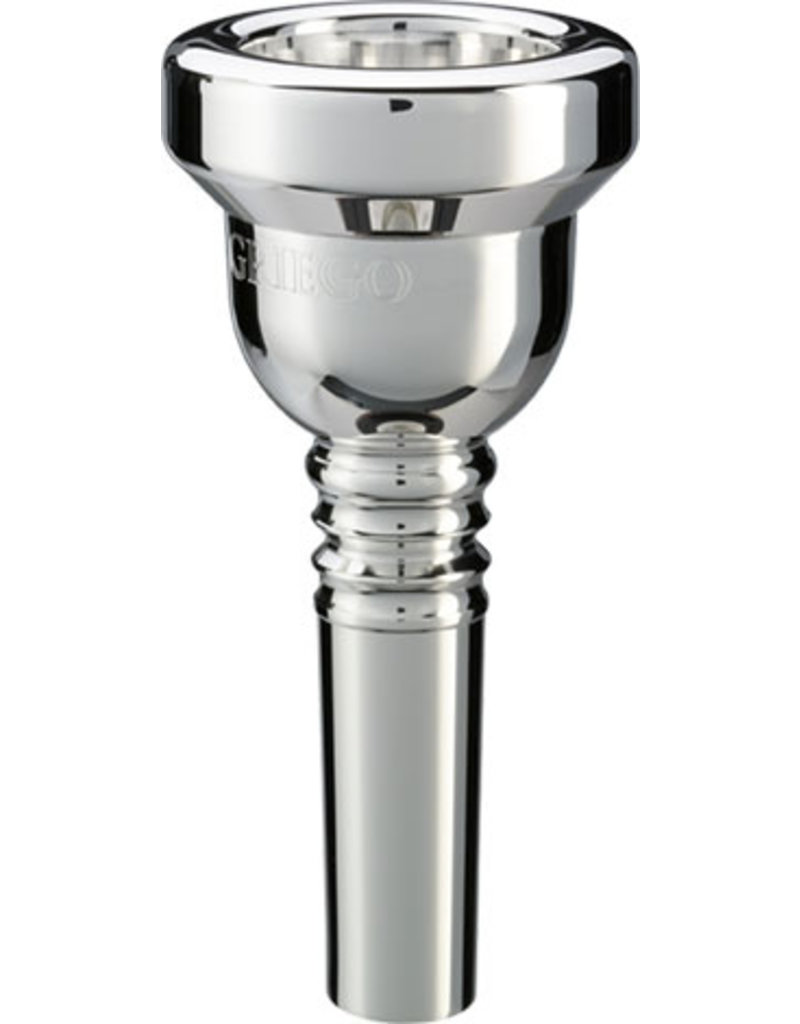 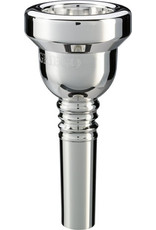 James Markey and I have worked together on instrument setups since the 1990s. Back then, Jim was the Associate Principal in the New York Philharmonic, playing tenor trombone full time. Then Jim decided to audition for the open bass trombone chair in the orchestra and asked me to build an instrument that would be audition capable. We worked together on an Edwards B454 setup that he not only performed on in the New York Phil, but one he also used to win the Boston Symphony bass trombone audition.

Our next collaboration came with the development of the Edwards B502-I-Y. His development as a bass trombonist has been remarkable. I'm proud to have been a small part of it. So when I had the opportunity to work with him on a mouthpiece that could improve his setup, I was all in.

I decided to start with some tried-and-true stock bass trombone mouthpiece dimensions and developed the line around them. Jim had already performed on the GP Series and was very comfortable with that model's rim shape. The GP rim took these mouthpieces to a new level as flexibility was greatly improved. The need to shift in the upper register is greatly reduced as this rim doesn't lock you in like other models can.

The Markey Mouthpieces have deeper cups than the GP, but that allows for rich sounds and quick articulations. I focus on the front of the note more than other mouthpiece makers. This is so the sound happens more quickly with less effort.

We hope you enjoy the work we put into this line as much as we enjoy playing them.