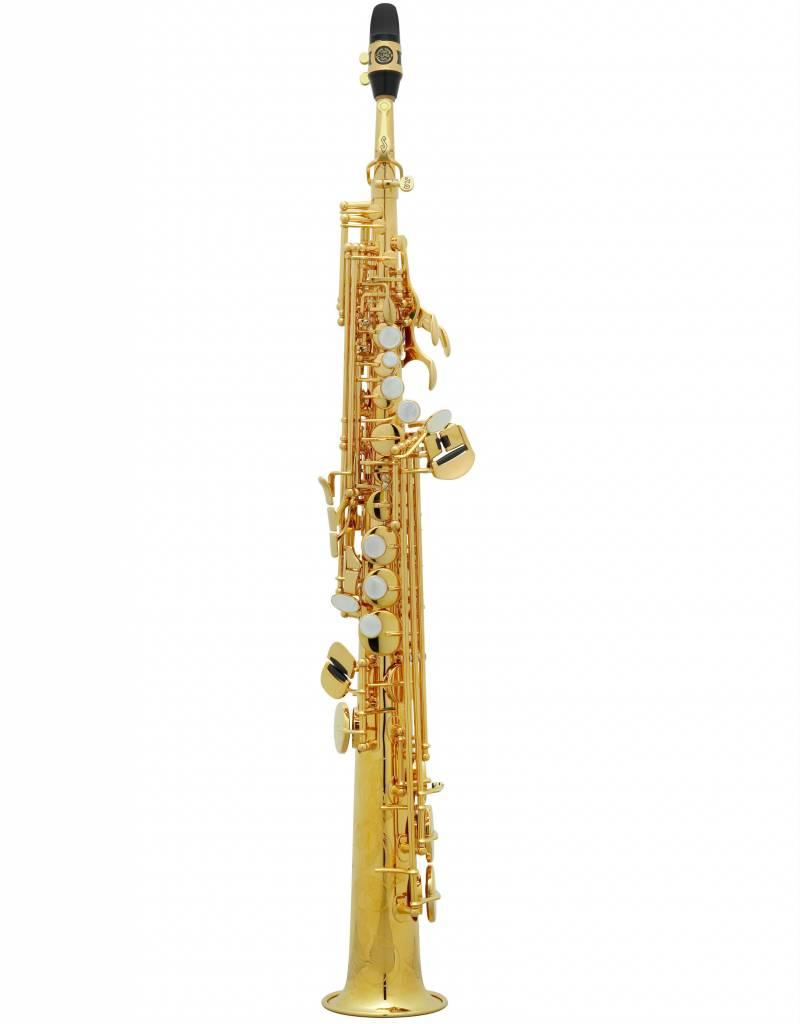 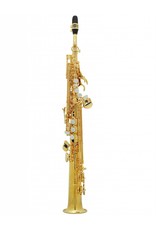 Selmer has long been the name in Saxophone. Throughout the history of modern music and BAM, Selmer has produced some of the highest quality and most sought after instruments. Upon the introduction of the Series III line of saxophone, Selmer had added another feather to their already quite full plume.

The Series III Soprano features a two-piece body, with straight and slightly curved neck to fit exactly how the player would like to play and feel the soprano. The intonation of the Series III is considered one of best on the market, making this soprano the standard for Classical musicians around the world.

With centuries of craftsmanship, Selmer produces horns at the highest level. If you take your music seriously (you do, don't you?), then the future of your sound can be found in a Selmer. What are you waiting for?